Michael Cooke: 'Losing My Mind For Nothing’ trails debut album ‘Doin Alright’, due in November 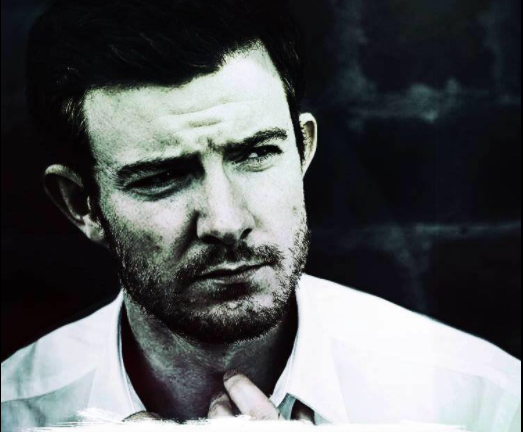 Michael Cooke releases a new single, ‘Losing My Mind For Nothing’.

The track is available digitally, and acts as a taster for debut album ‘Doin Alright’, which is due for release on November 2nd.

from the Glasgow singer-songwriter attended Glasgow School of Sport with the ambition of becoming an Olympic athlete before injury dashed his initial dreams.

Cooke, who splits his time between London and his hometown, then turned to acting and the entertainment industry, and then to music.