Lonehead: Glasgow trio follow string of singles with debut long-player ‘Wonderful & How To Get It' 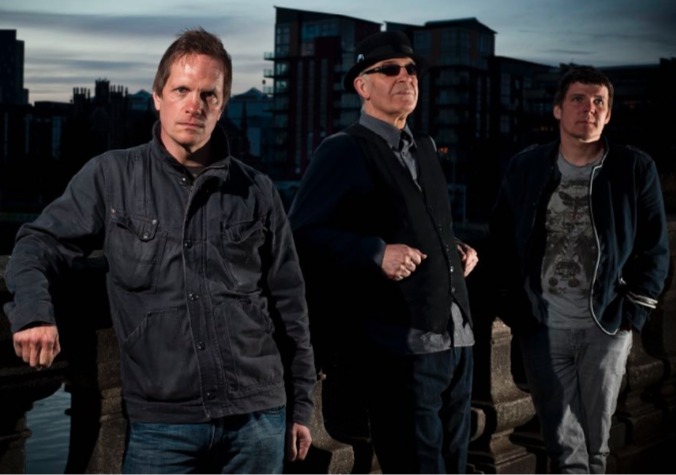 Lonehead release their debut album ‘Wonderful & How To Get It’ on iOcco Music.

Including recent single ‘Jazz Killer’, the album’s ten tracks are available to download, or stream.

The Glasgow band comprise singer/bassist Martin Jenkins, guitarist Jim Keilt, and drummer Mark Brown (previously of Cosmic Rough Riders), and have previously released a string of singles in the lead=up to their first long-player.

The trio enlisted Grant Milne, who has previously worked with Peter Gabriel, to engineer the record, which was then mixed by Stuart McCredie (The Fratellis, Glasvegas, The Blue Nile), and mastered by Calum Malcolm (The Blue Nile, Simple Minds, Mark Knopfler).