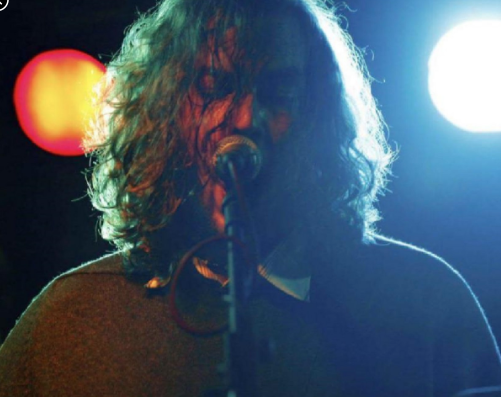 Leo Fox releases a new EP, ‘Freed By The Knife’.

The three-track solo release stems from what was originally a side project from the frontman of Edinburgh trio Hagana.

Erstwhile bandmate David Chisholm adds drums and backing vocals to the EP, David Jack is on bass, and Ritchie Whytock (of Edinburgh quartet Brittle Head Girl) recorded, mixed and produced the release in his home studio as well as adding guitar parts.

Fox’s other act are an Edinburgh trio who have existed for around a decade, releasing debut album ‘One Year‘ in 2014, and putting out a five track EP ‘Cursed’ as recently as summer 2019.

The three new solo tunes – the title track plus ‘Fall’ and ‘Go’ – are available to download at Bandcamp, as well as via Spotify and iTunes.