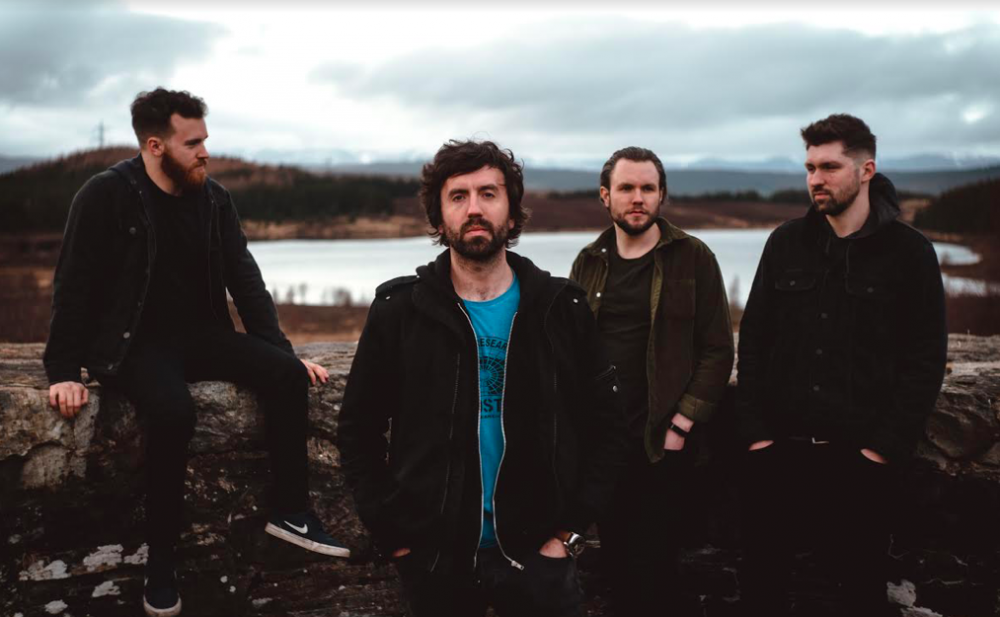 Layaway release a single entitled ‘Until Then’.

Available to stream on, well, whatever streaming platforms are actually working, it follows their previous singles, ‘Counting Windows‘ and ‘Falling Knives‘.

The band, hailing from Glasgow and the west of Scotland, formed in 2016 as a trio of Stewart Matheson (on vocals / rhythm guitar), Rob Lees (lead Guitar /backing vocals) and Euan Wilkie (drums), playing around Scotland including headline shows at King Tut’s several times.

Since adding Fraser MacDonald on bass, the quartet have headlined the Barrowlands Ballroom for Glasgow’s Pride festival as well as playing a live session on the BBC Gaelic show Rapal.