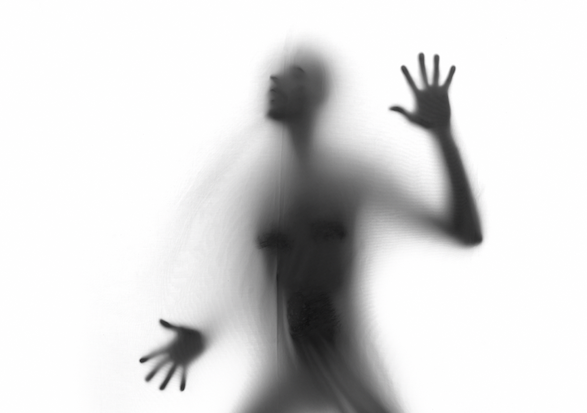 The track is the first release from what is described as a side project by Dave Summersgill, whose main musical activity is writing and producing for singer Holly Tomas.

Previously Summersgill was one half of Flamingos, along with Edinburgh-based Cliff Peacock, who released several singles on the label run by Rob Gretton – former manager of Joy Division and New Order – including ‘Icarus Descending’ which featured Jose Feliciano.