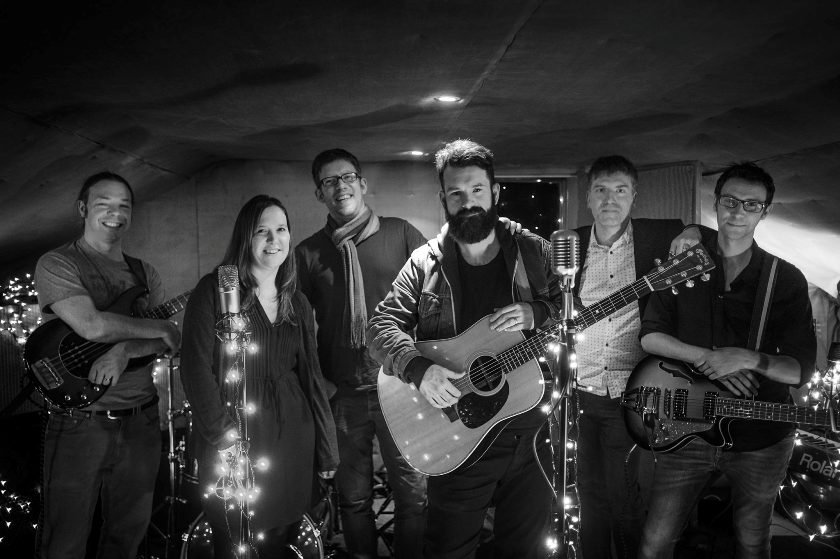 Launched last week at the Glasgow Americana festival, the follow-up to 2014 debut ‘The Tower’ is being released on vinyl, CD and online through their own label, Dead Records Collective.

Recorded over the past 18 months between Gorbals Sound Studios and the band’s own studio, the 10-track L.P. was recorded with Jim Neilson (Glasvegas, Aidan Moffat) and mixed by Adrian Breakspear (The Kooks, Razorlight).

The release has received financial assistance from Creative Scotland towards the mixing, mastering and duplication of the album.