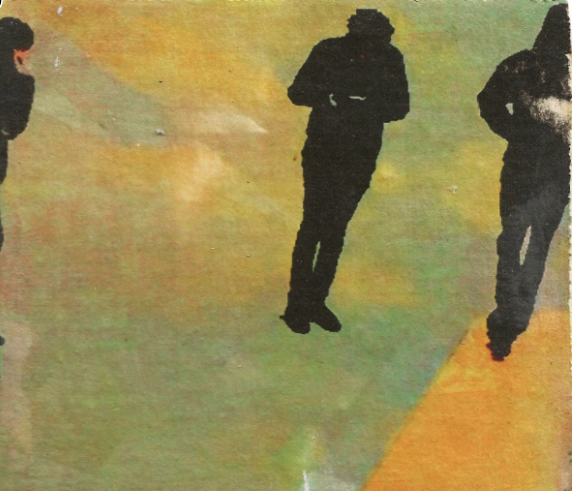 The 10 track release is a collaboration between Law – Lauren Holt – and producer Timothy London, and follows a string of stand-alone singles including, from September, ‘Suffer 2‘.

On backing vocals are the Leith Congregational Choir, AKA Jacqui & Pauline Soho who have worked with Mercury-award winner London since before their 1990 hit single ‘Hippychick’.

Leicester-born Holt moved to Edinburgh via Liverpool, where she was spotted at a charity shop managed by Jacqui Soho, who introduced her to London as well as G from Young Fathers, with whom she has appeared live many times.

A track, ‘Hustle’, was released on London’s Soulpunk label within a week of being recorded, and was followed by a couple of EPs and album ‘City’ followed before Lauren moved down to London to study nursing. Lauren has recorded and appeared live with Young Fathers many times (as have Jacqui and Pauline)

Timothy London AKA Tim Brinkhurst has worked with Young Fathers on their Mercury and two SAY Award-winning releases, as well as two albums with Satellite Records as Yossarian, producing Add N To X, remixing Diana Ross and seeing his ‘Cortina Kidz’ recently remixed by Factory Floor, Lipelis and Tim Sweeney.

‘Album Number 1’ is available as a download, as well as a CD album in “custom fake felt hand printed sleeve smelling of potential”.