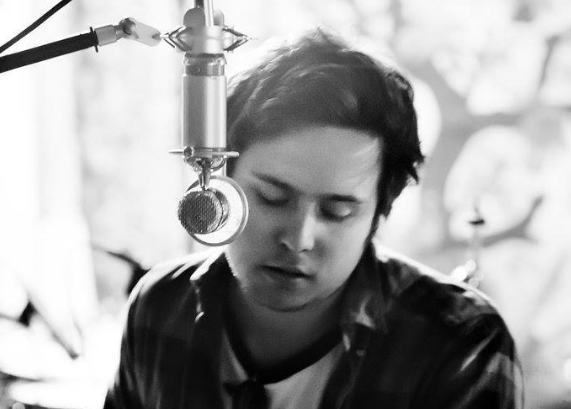 Hugh Kelly releases a new single, ‘Behind Us’.

Produced by Mark Morrow, the track from the Glasgow based singer-songwriter is the first of five tracks planned for release in 2020.

The first of these, ‘Behind Us’ was co-written with Ciaran McEneny, who has previously written for Lewis Capaldi, Fatherson & Be Charlotte amongst others.

Of the new single, Kelly said: “This song is about the realisation that some people can’t be made to feel better and the only feeling of relief comes with escaping from the world, even just for a while.”

Kelly has spent the past four years working on a full-time music degree at Glasgow University, but has managed to average over 100 gigs per year. In the past 12 months he has played for the BBC at the Edinburgh Festival, supported former Westlife star Brian McFadden as well as the Hoosiers, and, er, performed an impromptu duet with actor Bill Murray at a party in St.Andrews.