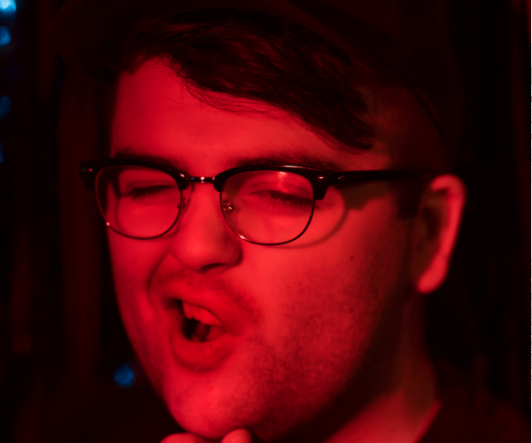 Your regular Monday amuse-bouche, kicking off at 8pm, comes from Dave Arcari, who hosts his ‘Cookin’ Up the Blues‘ – the third in his weekly livestreamed food and music series.

Meursault – Neil Pennycook – is pretty likely to do you a livestream of a Thursday night, perhaps trailing new album ‘Vol 3‘. Check out the Meursault Facebook page around 7pm.

And another regular, Mt. Doubt – or at least frontman Leo Bargery – will perform a home livestream at 8pm on Thursday, in advance of the band’s new album ‘Doubtlands’, out on Friday 18th.

Take a look at www.facebook.com/angusmunromusic, will see that Angus Munro‘ is, indeed, offering livestreamed music every Friday at 7pm, or check it out in advance in case he’s doing requests.

Finally, on Saturday 19th, at 7pm, Almost Ghosts, a brand new record label and music collective based in Glasgow, hosts its debut event live via www.twitch.tv/almost_ghosts.