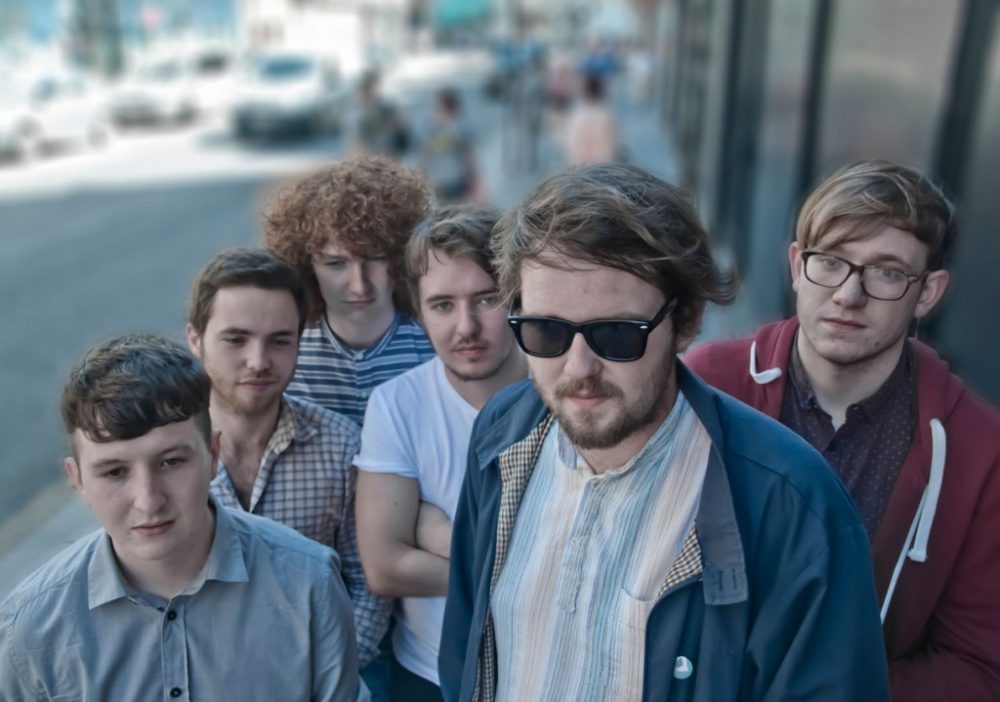 Small, but perfectly formed, that’s the gig list this week, and so apt that it should kick off with pocket-sized Osaka punk trio Shonen Knife who are at Summerhall in Edinburgh (and at The Lemon Tree in Aberdeen on Wednesday).

But also on Tuesday, but in Glasgow, revitalised antipodean new wavers Fisher Z, at the O2 ABC 2.

In Inverness on Thursday, Declan Welsh & the Decadent West, who play Ironworks.

Friday night sees Mexican Morrissey tribute act Mexrrissey play SWG3 in Glasgow – even though they sound like the kind of band Moz would now try to build a wall to keep away from him. They’re also at Edinburgh’s La Belle Angele the following night.

Also in Glasgow on Friday, at the State Bar, former Long Ryder Sid Griffin brings his Coal Porters to town.

At the Hug and Pint, it’s the Glasgow leg of Adam Stafford‘s album launch ‘tour’.

In Dundee on Thursday, Brownbear plug new album ‘What is Home?’ with a show at Clarks on Lindsay Street.

On Friday, Dreamweapon are in Dundee at Conroy’s Basement

On Saturday, the unusual prospect of The Coal Porters playing Letham Village Hall in Cupar.
And on Saturday, and even more implausibly, the former singer out of 80s / 90s chart stars The Christians, Henry Priestman is at Berits & Brown in Coatbridge.

On Saturday in Kilmarnock Brownbear is at Bakers.

Finally, just one show in town on Sunday. That town is Glasgow, and it’s the all-day extravaganza that is Stag & Dagger. Wire and top the bill, with Slow Readers Club, Pulled Apart By Horses and Pronto Mama also playing.