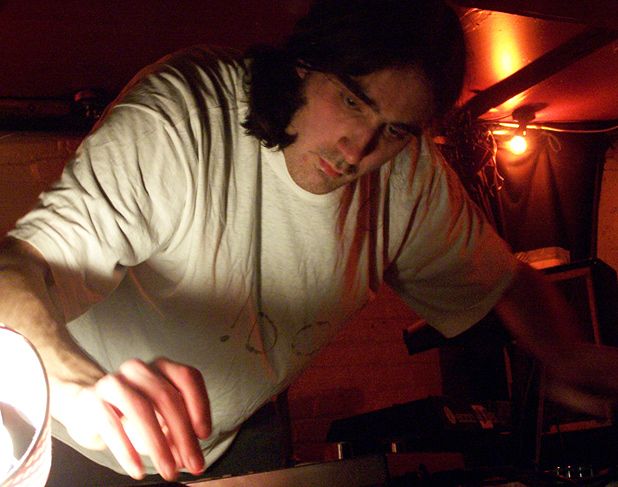 In Stirling, Mercury Rev play an intimate show at the Tollbooth, while in Edinburgh, jazz and soul singer Angus Munro dons his indie tonsils at Sneaky Pete’s.

The Rev, as we know them, move on to The Caves in Edinburgh on Wednesday – it’s ‘Deserter’s Songs’ 20th Anniversary tour by the way.

Of a similar vintage, the Manic Street Preachers are in Glasgow, at the Hydro, while Angus Munro is at The Hug and Pint, Glasgow, UK

On Thursday, Mercury Rev hit The Tunnels in Aberdeen, while Quiet As A Mouse launch their debut album at Glasgow’s Hug and Pint. And in Edinburgh, Broken Records are with The Little Kicks at Summerhall in. Edinburgh, UK

In Aberdeen on Friday, Nieves play Cafe Drummond, and Broken Records plus tourmates The Little Kicks have a show at Stirling Tolbooth.

The Filthy Tongues punt new album ‘Back To Hell’ at the Windsor Hotel in Kirkcaldy.
In Leith (that’s in Edinburgh), Quiet As A Mouse are at the Depot, and Frightened Rabbit / Editors / Minor Victories supergroup Mastersystem are at The Art School.
At Stereo, with debut album ‘Man Of Stone: First Chapter’ undoubtedly on the merch table, Halo Tora.

On Saturday, The Little Kicks, I suppose, headline, as they’re in their hometown of Aberdeen, playing The Lemon Tree with Broken Records.

Another hometown show, it’s for Be Like Pablo, at The Tooth and Claw in Inverness, while rock comes to Milngavie… ok, not quite rock, but Kris Drever is at the Town Hall.

Siobhan Wilson warms up for her stint supporting the Proclaimers in the USA with a show at Reid Hall in Edinburgh, while in Glasgow, Das Plastixx are at Audio

On Sunday, Be Like Pablo are in Aberdeen at The Tunnels, and in Glasgow, at SWG3 and giving current album There’s A Riot Going On’ a bit of a push, Yo La Tengo.