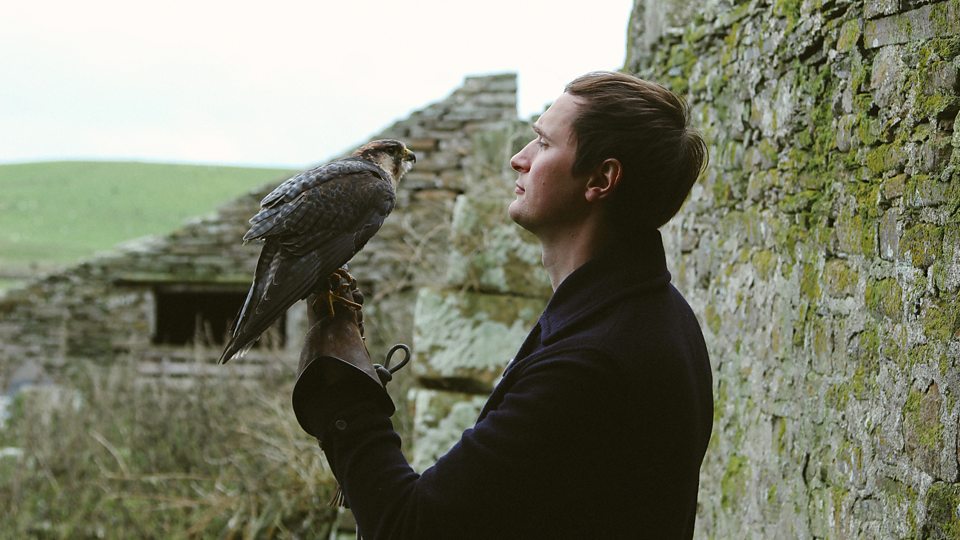 Following TWO live shows last weekend, we seem to be back to the world of the livestream – but at least we have, on Monday at 8pm, Dave Arcari‘s ‘Cookin’ Up the Blues‘ – his weekly online food and music series.

Meursault in the shape of Neil Pennycook will also likely entertain you on Thursday, check out the Meursault Facebook page in advance for details.

Mt. Doubt‘s frontman Leo Bargery is also an online regular, so you can hopefully find hishome livestream on Thursday at 8pm.

Erland Cooper performs a live online show on Saturday 10th October, the first contemporary artist to take part in the the ‘Live from the Barbican‘ series running this autumn. He’ll be playing parts of his Orkney Triptych live for the first time, collaborating with a small ensemble, consisting of his NEST of musicians plus an additional quartet of soloists and new arrangements from the London Contemporary Orchestra along with director of photography and close collaborator, Alex Kozobolis.

The show will feature an introduction with Mary Anne Hobbs and incorporate film, spoken word contributions from Kathryn Joseph, plus real-time live performance and pre-recorded projected materials to bring nature and the outside into the venue. Copper has also announced a brace of shows for May 26th and 27th May 2021 at Edinburgh’s Summerhall.

And also on Sunday, but in the comfort of your own home / his garage, Andrew Taylor out of Dropkick will hopefully present livestream #26 (!) – from 8pm.