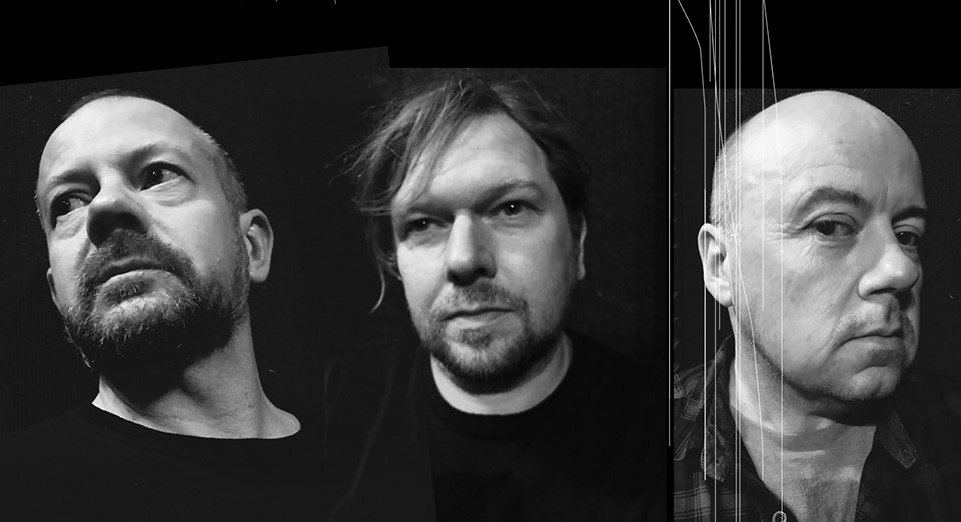 As ever, pop on your gigging trousers and get out of the house, as last year’s ‘hot tips’ The Vegan Leather play Sneaky Pete’s in Edinburgh.
Same city, but in Leith, so… there’s a benefit show to protest the planned demolition of the Depot. Paper Rifles, half of Aberfeldy, Sinister Lamb, plus Borrowed Books, who are (we’re told) part Cateran, part Miracle Legion). All in a good cause too…
Alternatively, a blast from the past in Glasgow in the shape of Ben Folds, who’s at the Concert Hall,
Somewhat smaller scale, but a proper indie legend, Wreckless Eric is at the The Hug and Pint.

Wreckless Eric then moves to Edinburgh on Tuesday for a show at Henry’s Cellar Bar.
Staying in Edinburgh… well, we’re not, that’d be crazy, but a fine lineup on Wednesday, with Jockrock faves DTHPDL, plus Savage Mansion, Easter, and Moonsoup, at Leith Depot (which is technically in Edinburgh)
In Glasgow, Swervedriver are at the O2 ABC, while Argentinian anti.folkster Billordo is at The Old Hairdressers, with Muppet Mule (revitalised Dundee act containing elements of Spare Snare), plus Calacas (one part top 40 scraping Urusei Yatsura).
Annoyingly, in Edinburgh, another good show as Acid Cannibals (containing traces of Cosmic Dead) are at Leith Depot, which seems to be cramming in as many great shows as it can.

On Thursday, in Glasgow, and just in time for the release of new album ‘Here Lies The Body’, RM Hubbert and Aidan Moffat play St Lukes.
Same night, Gaz Coombes out of Supergrass plugs his very decent new solo album, at The Garage.

On Friday, Dante are at Cafe Drummond in Aberdeen, while in Edinburgh, Dundee dreampop outfit ST.MARTiiNS (their caps) play Sneaky Pete’s.
In Glasgow, at King Tut’s, alt.trad combo Elephant Sessions, while former chart-botherer Babybird has an intimate show at The Hug and Pint.
Similarly, but from a decade or so before Ian McNabb (of Icicle Works fame) is at the Admiral Bar.
A tad more hip and happening are Atlas Run, playing Broadcast.

On Saturday Elephant Sessions jig their way to Aberdeen for a show at The Tunnels, while in Glasgow Steve Harley & Cockney Rebel are at the Concert Hall, playing tracks from classic album ‘Psychomodo’.
Another bit of classic (punk) rock, at King Tut’s, with Spear of Destiny while at The Art School, Lift To Experience mainman Josh T. Pearson.
The top shows just keep coming – Brazilian legends Os Mutantes are at SWG3 while at The Glad Cafe, Spinning Coin, Savage Mansion, i.solar, Martha Ffion, DTHPDL, Happy Spendy, Chump, and U.S. Highball.
And at the Hug and Pint, St.Martiins (fixed their caps for them this time).
In Dundee at Conroy’s Basement, Billordo is in town, while also on the bill it’s Muppet Mule, doing a hometown show.
Finally on Saturday, in Dunfermline, the first of 2 shows for The Skids at P.J. Molloy’s
Which means they’re there on Sunday as well.

Same night, in Aberdeen, Nina Nesbitt re-emerges for a show at The Lemon Tree.
And in Glasgow former Bible frontman Boo Hewerdine plays the Glad Café.