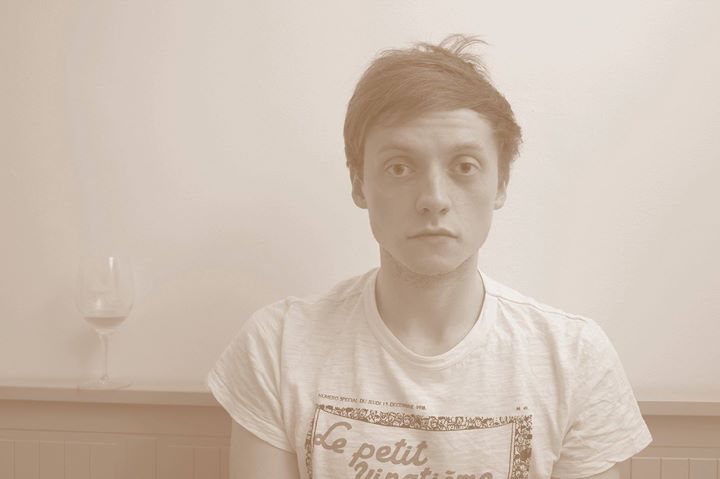 It’s holiday season, and it seems that the music ‘biz’ may also have downed tools early. However, we do like to find you a show somewhere, and on Monday July 1st, Gladys Knight (presumably with her Pips) is at the Concert Hall in Glasgow, and is as good a bet as you’ll find.

It’s similarly quiet on Tuesday, but US thrash act Extinction AD are at Glasgow’s Garage (or to be precise, the Attic)

On Wednesday, enough gigs to keep you going for a year- but you’ll have to travel to Inverness for them. More than 52 bands will take o the stages of the city’s cubs and pubs for XpoNorth, in tandem with the daytime industry day events. Free to enter, you can catch sets from Annie Booth, Hamish Hawk,

This leaves Aberdeen – previous hosts of the event when it was called GoNorth – feeling a bit sorry for itself, the only show of note all week being John Newman at The Lemon Tree, on Wednesday (he had a #1 hit in 2013 with ‘Love Me Again’, in case you’d forgotten…)

And Glasgow’s musical helping on Wednesday is a tasty one – Ministry, at SWG3.

On Thursday, Kyle Falconer out of The View has another solo set at P.J. Molloy’s in Dunfermline,

Also on Friday, Copenhagen punks Iceage are in Glasgow, at Broadcast, as are Inverclyde’s The Super Pumas, doubtless punting new(ish) album ‘Ambient Animal’.

Just when Inverness thought they were done with music for the next year, along come The Proclaimers, for a show on Saturday at Bught Park. They have Be Charlotte as support as well.
And The Pictish Trail are at Hospitalfield in Arbroath, with Phantom DJs (which is as close as you get to a Phantom Band show nowadays.

In Edinburgh, Brownbear, plus Billy Mitchell, play Cabaret Voltaire, and Fraserburgh grunge(y) quartet Dude Trips are at Broadcast, launching (we assume) debut album ‘Through Love & Death, You’re All I Have Left’.

Fresh from his GLastonbury appearance, Frank Turner is at King Tuts and Faith Eliott brings her ‘Impossible Creatures’ to The Courtyard Theatre (wherever that may be).

Finally, Joan As Police Woman is on her ‘Joanthology’ tour, punting her triple album of the same name, at Edinburgh’s Pleasance Theatre on Sunday night.