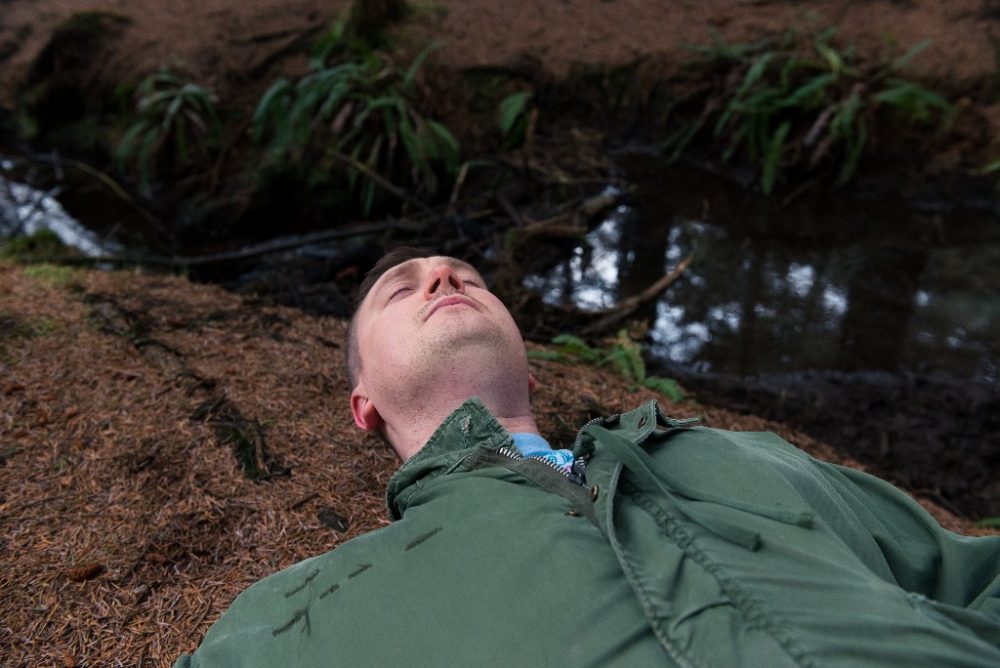 Plenty of live entertainment out and about this week – beginning on Monday 19th, with folk supergroup Salt House who are at Edinburgh’s Traverse Theatre, and at Sneaky Pete’s, Bristolian 6music favourites Goan Dogs plug new single ‘I Don’t Want To Fight’. Meanwhile, in Glasgow at King Tut’s, it’s The Professionals – well, Paul Cook and come hired hands.

Tuesday 19th: it’s Fontaines D.C. Glasgow Barrowland, while in a more intimate setting The Just Joans plus Tugboat Captain and Curdle play The Hug and Pint.

In Aberdeen, The Ninth Wave – whose album ‘Happy Days!’ is shortlisted for the SAY Award – are at The Tunnels, and at Dundee’s Beat Generator, the first of several Scottish dates for Brighton four-piece The Magic Gang.

In Edinburgh, DMA’S play the Corn Exchange – or to you, the O2 Academy – while bright young things Walt Disco are at The Caves, and Yorkshire garage punks Avalanche Party play Sneaky Pete’s,

And in Aberdeen, The Magic Gang arrive at The Lemon Tree.

Wednesday 20th: second night of a Glasgow mini-residency for Fontaines D.C. at the Barrowland, and just across the road, just behind the bushes… oh, no, that’s actually Snapped Ankles, loading in at St Luke’s & The Winged Ox.

In Dundee, The Ninth Wave continue their march towards possible world domination, stopping off at Buskers, and The Magic Gang are at Beat Generator.

Thursday 21st sees an impressive triple-header from Withered Hand, Jamie Sutherland, and Carla J Easton at Edinburgh’s Summerhall, while in Glasgow your choices, should you choose to accept one, are The Ninth Wave at Oran Mor, or perennial rockers Wishbone Ash playing The Ferry.

And in Falkirk, at The Wine Library, Adam Stafford launches his new album ‘Trophic Asynchrony’, with guests Vulture Party.

Friday, the 22nd, Mark Sharp & the Bicycle Thieves have what is I suppose the Aberdeen launch of new single ‘Today. Tomorrow. Forever.’, at Cafe Drummond, while another SAY Award Shortlister, Rachel Newton, is in The Barn at Banchory.

In Edinburgh, quite the selection of shows – The Skids are at The Liquid Room, post-rockers (the name’s a giveaway) Helicon play Sneaky Pete’s, and Neon Waltz are at The Mash House.

Also in the capital, Fontaines D.C. are at The Venue Formerly Known As The Corn Exchange: the O2 Academy, Wishbone Ash play The Queen’s Hall, and the excellent Vanishing Twin doubtless play tracks from new album ‘Ookii Gekkou’ at The Bongo Club.

And somewhere in Orkney – hopefully Kirkwall, and then you can maybe work it out from there – it’s Moteh Parrott, plus Sarah Irvine, while in Glasgow (well, Easterhouse), 808 State are at Platform.

On Saturday 23rd, The Skids are in Aberdeen at The Lemon Tree,
Wrest play The Tunnels, and The Rah’s are at Drummonds.

A bit down the road, singer-songwriter Findlay Napier is in Banchory, at The Barn, (performing, not mucking out, we hope), while further south, Steve Hackettplays a set free hopefully from Covid and from post-1975 Genesis tracks, Dundee’s Caird Hall, Dundee, while also in the City of Discovery, Neon Waltz have a hometown gig at Beat Generator while Mark Sharp & the Bicycle Thieves play Buskers.

In Edinburgh, The Vapors perform ‘News At Ten’ plus that other hit, at The Liquid Room, and Steve Harley & Cockney Rebel play loads of hits at The Queen’s Hall.

Adam Stafford is at The Happiness Hotel in Leith – well, he doesn’t have an eligible album up for a SAY Award, but attendees of the ceremony will find out the winner, at the Usher Hall.

And at the outer limits, Anchor Lane are at Bathgate’s Dreadnought Rock, and a phrase you don’t hear too often: live in Lochgelly – at the Lochgelly Centre – Wishbone Ash.