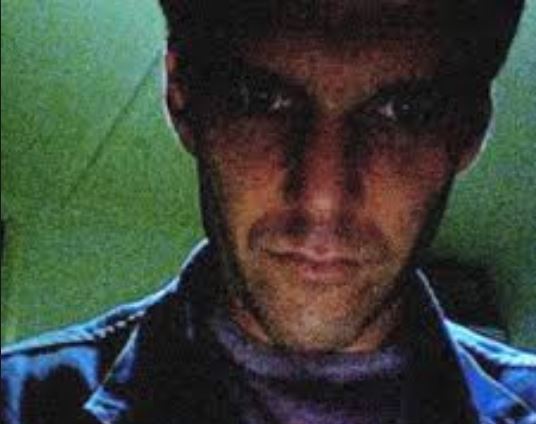 It’s the first new material from the Edinburgh-based musician since ‘Practice‘ from May 2019.

McFall has worked variously as a session musician, producer, arranger and songwriter for a number of artists as well as releasing two long-players under his Clean George IV monicker, as well as 2019’s ‘XIV: Surrounder’, the first under his own name.

‘The Boyfriend’ is the first single from a new album to be released in early 2021 and is described as being a departure from XIV: Surrounder’s darker and more dense industrial-synth sound and towards a more buoyant and pastoral sonic aesthetic.

In McFall’s words it is “a peer through the magic lantern of The Boyfriend’s misspent youth, an ode to the Id, a fairground mirror for a friend”.