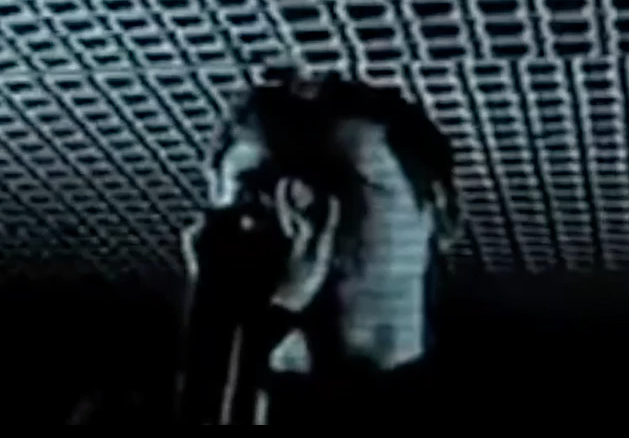 New single ‘Fault Lines’ is available on Fall Apart Records, following a series of album re-releases and shows in 2019.

The four-piece – Douglas Caskie, Steven Dora, Keith Graham and Andrew Montgomery – reformed for some shows last year, but plans to record new material were thwarted by the Covid lockdown.

However, the foursome have instead kept in touch, recording at home, and while some tracks have been held back for proper studio recording, ‘Fault Lines’ has been completed – the members’ individual parts being mixed by Eds John before being mastered By Barry Grint.

Described as “a sinister John Barry soundtrack with Jerry Dammers vibrations”, it is the band’s first new material in 20 years

The band formed in Aberdeen in the mid-1990s, signing to Suede’s Nude Records and releasing top 20 album ‘Further’ and four Top 40 singles including ‘Tranquillizer’, but splitting not long after sophomore long-player ‘Weather Underground’ was released following protracted wrangling with their label.