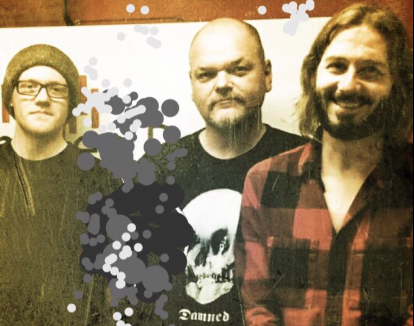 It follows up their ‘Animals‘ EP from last July.

The band – Gordon Harrow, Darren Mackay and Stef Blair – formed in 2017 and have played around a dozen shows including three sets at King Tut’s.

‘New Weird’ – which hit the top of an Australian chart shortly after its release – is available to stream via Spotify or download at Google Music.