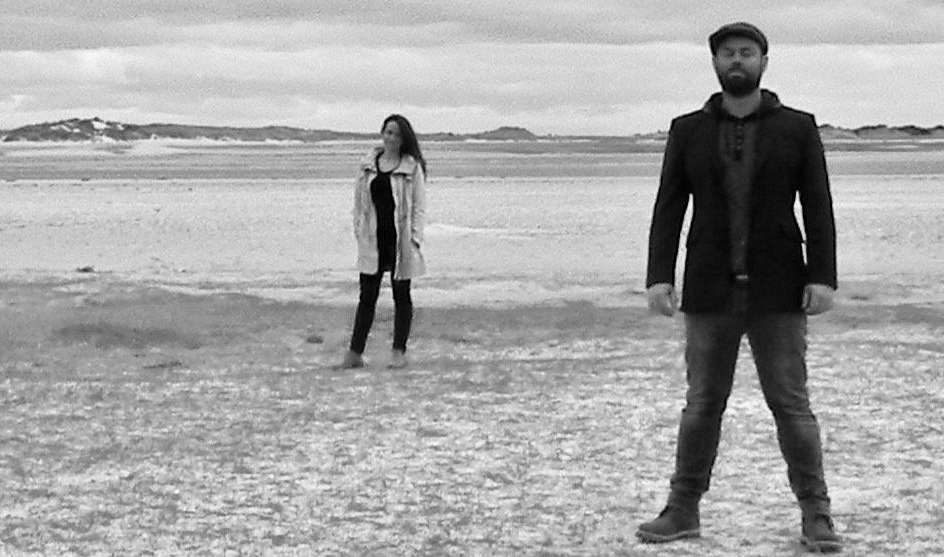 The song is also the title track from the duo’s forthcoming album, due out on 16th September via GF Records.

The duo – siblings Fi and Martin Vass, who perform vocals/piano/keys, and vocals/guitar respectively, grew up in Nairn where they played folk and traditional music alongside their siblings, including renowned folk musician Mike Vass.

In 2012, the duo formed Galileo’s Fan and have since performed at the Edinburgh Fringe Festival and Yes Festival.

Also involved in the recording of the album are some familiar names including Graeme Smillie on bass and Admiral Fallow’s Louis Abbott on drums.