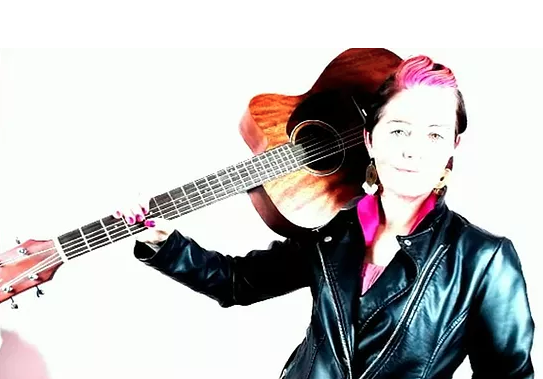 Fuschia Phlox releases her debut album, ‘Ignore Everything but the Music’.

The 13-track self-released long-player is completely home-recorded, giving the recordings as Phlox says, “an intimate warm vibe reflective of my musical style and Greek Rebetiko, my Greek island upbringing.”

The Edinburgh-based songwriter plays piano and guitar as well as vocals on what is a solo recording, available online at Amazon and iTunes.

As well as live shows in Edinburgh and Greece, Phlox has also recently recorded a live webcast in aid of the Cyrnenians homeless charity.