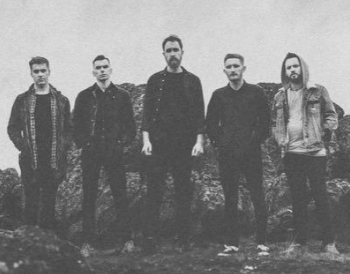 Sharper music fans will have noted the familiarity of the title, as the new track is a reworking of the band’s last single, released in March 2019.

The new version is, the band say, how they first envisaged the track. As singer Jonny Watt says: “Sometimes stripping a song back to its bare bones helps it become so much bigger sounding, with more focus put on the lyrics and performance.”

The song tackles the topic of gambling addiction; providing an adaptation of true events culminating in the loss of a close friend’s brother, and the weight of responsibility

“I have close friends who’ve struggled with gambling addiction and seen the destruction it has caused,” Watt says. ” When I was first asked to write this song I had no idea how to approach it. The worst thing I think I could have done was to water it down to the point where it’s no longer what it was originally intended to be.