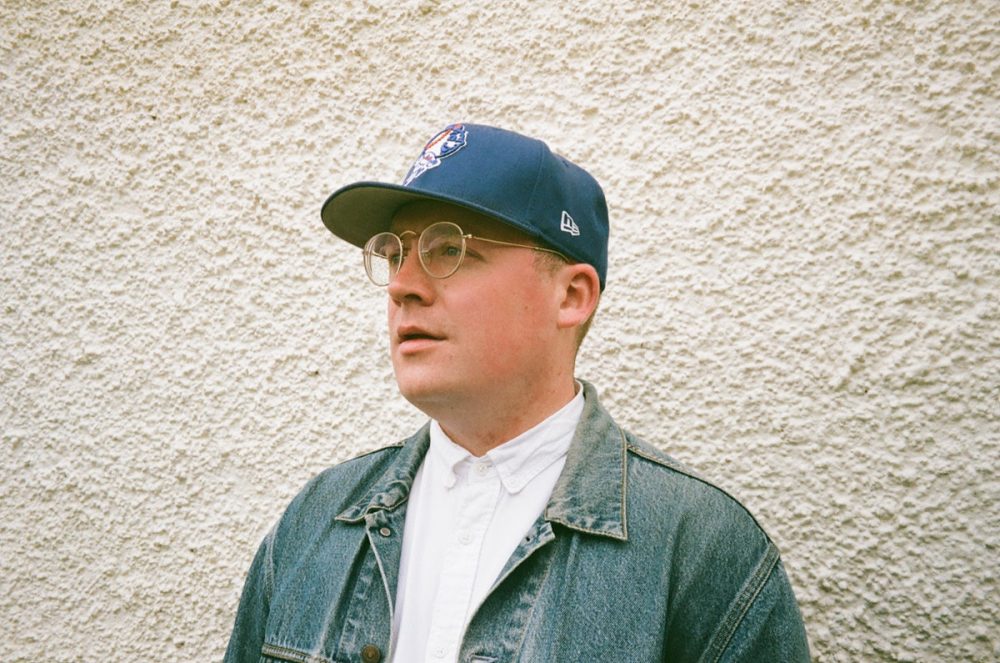 A collaborative project between Glasgow singer/songwriter Ross Clark and Frightened Rabbit multi-instrumentalist Andy Monaghan, the 10-track long-player is available on vinyl as well as streaming/download.

The album’s songs were written by Clark – formerly of Three Blind Wolves – with recording and production undertaken by Monaghan at 312 Studios.

“The songs come from many different places and perspectives,” Clark says of the album, “from smoggy nights staring at the Shanghai skyline, to hazy afternoons fishing on the River Kelvin.

“The motivation is to create music that excites, not distracted by the trappings of making music in our modern world.”

More at www.facebook.com/fiskurmusic. Read a review of the record at isthismusic.com.