Ewan MacFarlane: Grim Northern Social / Apollo 440 vocalist's 'This Year' aims to fundraise for Save The Children 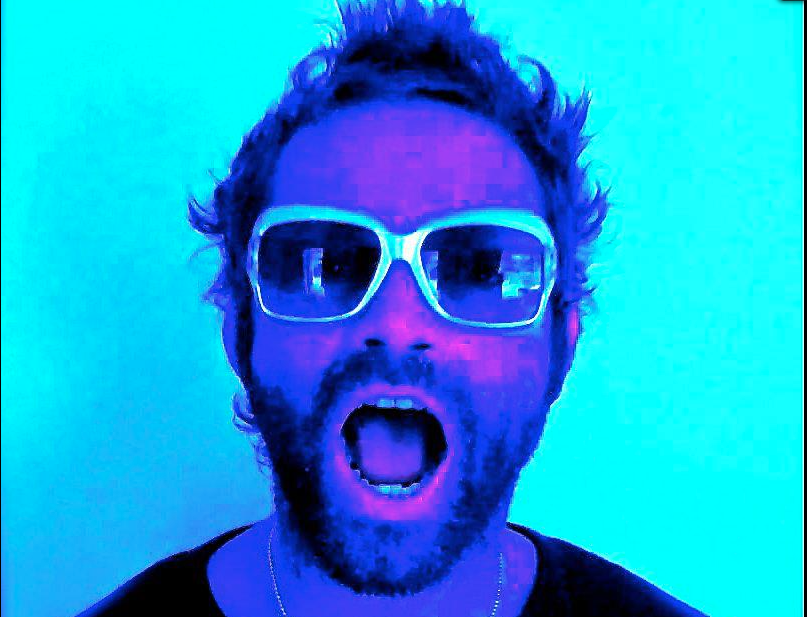 The festive charity song from the former Grim Northern Social frontman is in aid of Save The Children with a Just Giving page set up for donations.

MacFarlane, who has also provided vocals for Apollo 440, had the idea for the song during the middle of the night in early December. Recording, mixing and mastering were quickly completed, but the short notice has meant that while it can be heard at ewanmacfarlane.hearnow.com, setting it up for download would cause a delay – hence, the call instead for donations.

The song will also be available to streaming platforms at a later date via Grimaphone Records.

MacFarlane also has a new solo album planned for next year with the first single due to be released end of February/March.