Emma Miller: 'Honey' is the first track to come from a forthcoming EP by Elgin-based musician 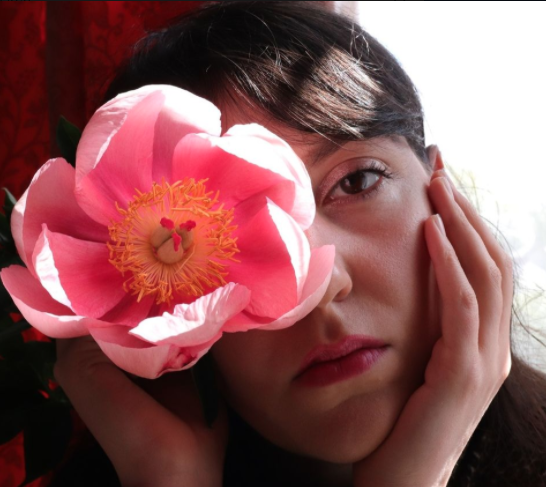 Emma Miller releases a single ‘Honey’, via the House on the Rocks label.

It’s the first in a run of tracks leading into an EP from the singer-songwriter, who has spent the past two years songwriting and building up a body of work.

The Elgin-based musician is also pursuing a masters in Psychology with the view to becoming a counselling psychologist – having “let go of the idea that music had to pay the bills”.

Of the single, Miller says: “Honey is a song that’s taken on a life of its own. It began as a cathartic release following a break-up, but getting some space and distance from that time in my life I can now hear that the lyric is relevant to so many different contexts outside of a typical romantic relationship.

“Whatsmore, I got to work on this song with friends and what had stemmed from a place of heartache became such a joyful and uplifting experience creating music with my mates. One of these friends was Blanca Romeo who went on to fully produce the track with her production partner Tobin Jones (Park Studios).

“I felt especially chuffed that Blanca had wanted to produce the song as I’m a big fan of her own artist project (Odina) and was delighted that Honey was going to be the first song she would work on as a producer in her own right.”

‘Honey’ is available to stream via Spotify.