Django Django: 10" vinyl and download single 'Spirals' is the first new material from the quartet since 2018 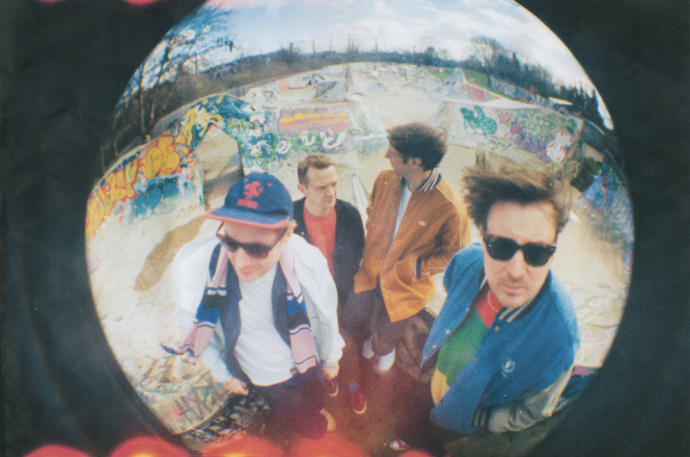 Django Django release a new single ‘Spirals’ via Because Music.

The track, accompanied by a video created by Maxim Kelly, is available to stream or download as well as on 10” vinyl with an exclusive B-side ‘The Ark’ – the latter from www.djangodjango.co.uk and all independent record shops.

Over the course of their career, the band received a Mercury Music Prize nomination for their debut LP, before utilising a proper studio for the first time with follow-up ‘Born Under Saturn’.

‘Spirals’ is the first new material since the ‘Winter’s Beach’ EP in 2018, and was specifically written as part of the forthcoming live set.