Digitalsumo: 'There Are Places' is Rog Shepherd's follow-up to December single 'Turn It On' 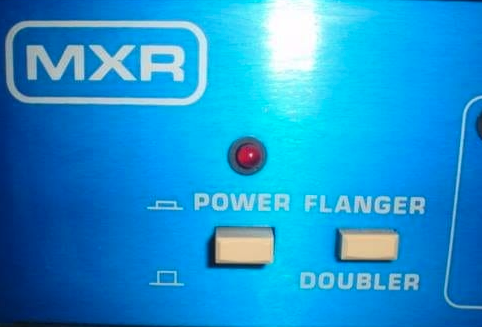 Digitalsumo releases a single ‘There Are Places’, as a download via Bandcamp.

It’s the follow-up to ‘Turn It On‘, released in December last year, and its creator Rog Shepherd describes the track as “Reflections on past times amongst your friends.”

Originally from Birkenhead, the Glasgow-based musician was previously part of Mindstore, who were signed to EMI Germany (Intercord), before writing and recording with French band Lhoma.

Having previously spent a number of years running a studio in the south of France, he currently operates a vintage music recording studio in his adopted city.

For obvious reasons, over the previous 12 months Shepherd has found more time to work on music, but even since his previous single, which featured Al Dixon on sax plus Moffat/Wells and ABCQ trumpeter Rab Henderson, ‘There Are Places’ is rather more of a solo affair.