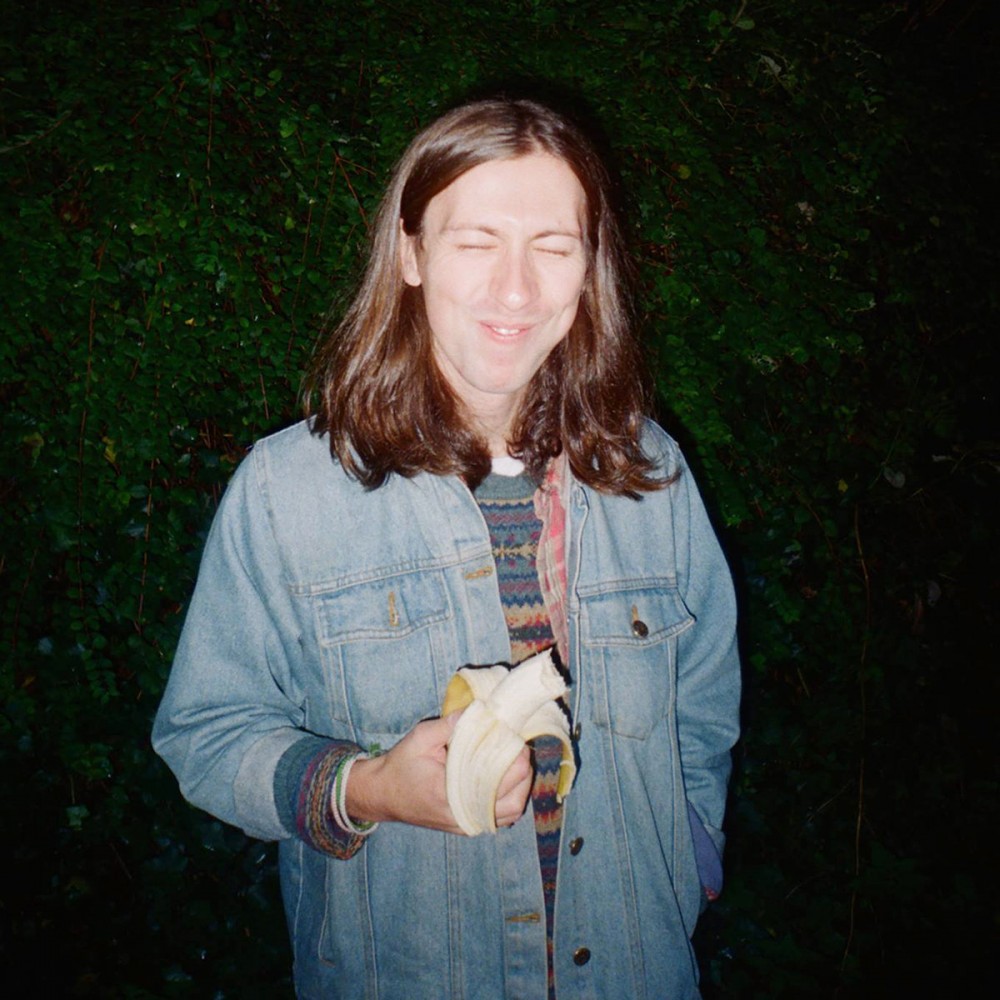 December ’91 release an album, ‘Starin’ At The Freaks’

The ten-track long-player is available on CD or as a download, and is the first new material following a run of self-recorded releases in 2014.

December ’91 is effectively former Miniature Dinosaur Craig Ferrie, along with a supporting cast drawn from the Death Collective – a, well, collective of musicians from the Stirling area.