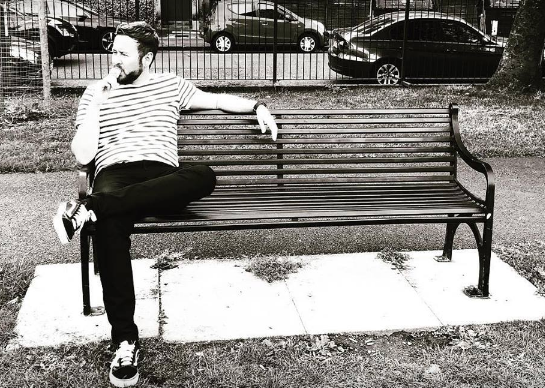 The band is the brainchild of writer/producer Antony Paul, whose debut single ‘Talking Shop’ was “influenced by Microsoft Excel” (us neither).

The home-produced release – “Written on Monday, edited on Tuesday, recorded on Wednesday and ready by the Thursday” – came about when Paul was between jobs and was playing bass at home.

Sprung into action by boredom, he set himself the challenge to write and record a song in one week. ‘Talking Shop’ the result.

This year will see the release of more new material, with an album coming next year and a live show not far on the horizon.

releases, this week's thing | Comment (0)
« We Were Promised Jetpacks
End of the road for Song, by Toad »