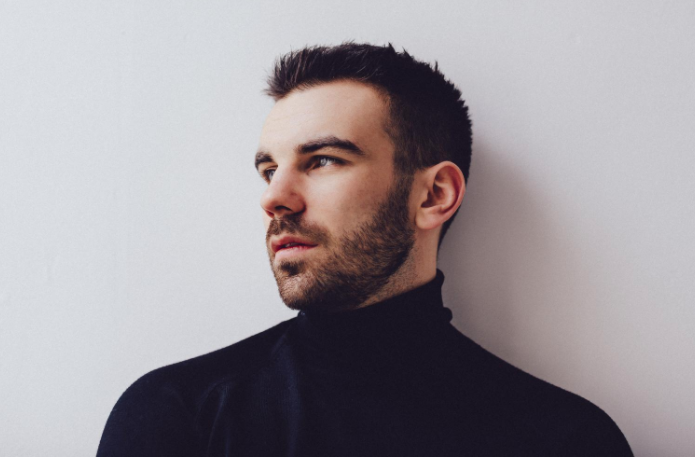 Available to stream, the track follows up ‘The Story Is No Longer Available’, released in April.

Like its predecessor, the new track has its roots in a meeting with producer Jamie Evans which led to a co-writing period and a three-week trip to Antwerp in Belgium to record forthcoming debut album ‘Bread & Circuses’.

The jazz-trained singer, guitarist and lyricist, who also operates as a video and art director, says that he aims to find “the sweet spot between Led Zeppelin and Joni Mitchell”.

The Glasgow-based songwriter adds: “Be careful with the power you have over others. Sometimes your own actions will haunt you more than they ever could”.