Craig Irving: ‘Let Go’ follows up single 'You and Me' from Inverness-based singer-songwriter 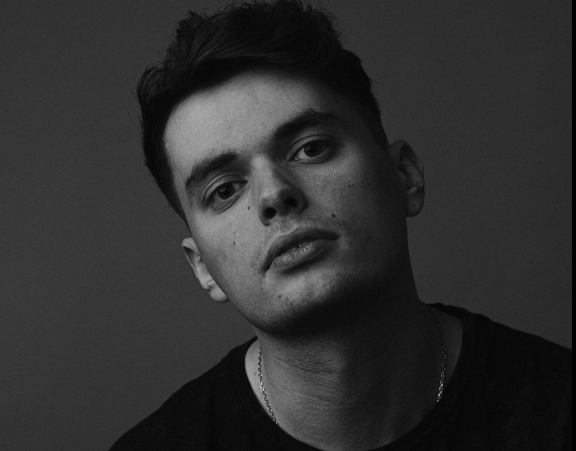 The follow-up to June release ‘You and Me‘, it’s available to stream or download.

Raised in the Scottish Highlands and now based in Inverness, Irving spent his formative years as guitarist and vocalist with local traditional acts, winning a BBC Radio 2 Folk Award in 2015 with Talisk, as well as playing live on worldwide tours with six-piece Gaelic band Mànran.

However, he moved onto making “the kind of music I’ve wanted to create for a long time” in 2019 with debut EP ‘When I First Met You’.

Irving said of the new single: “’Let Go’ comments on wondering whether a
relationship is going to work, no matter how well suited two people might be.”