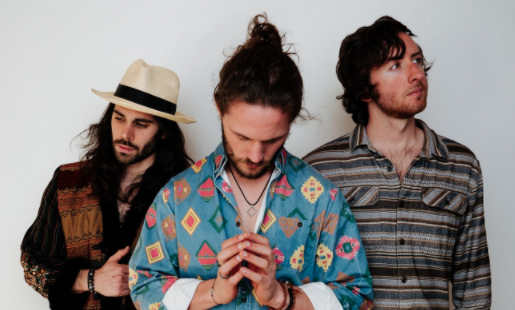 Available to download or stream, the track follows the multi-national trio’s four track debut EP, ‘Pipe Dreams’, which came out in July.

Again the track makes a connection with Williamson’s hometown, with the singer’s position as lyricist seeing him dwelling on themes of homesickness and his love for Glasgow.

The new song was recorded by Florian Helleken at Hersbrooklyn Recordings before being mixed and mastered by Christian Hielscher at Subsounddistortion.

The band plan to release their debut album in 2021, coinciding with a UK tour culminating in a return to Scotland.