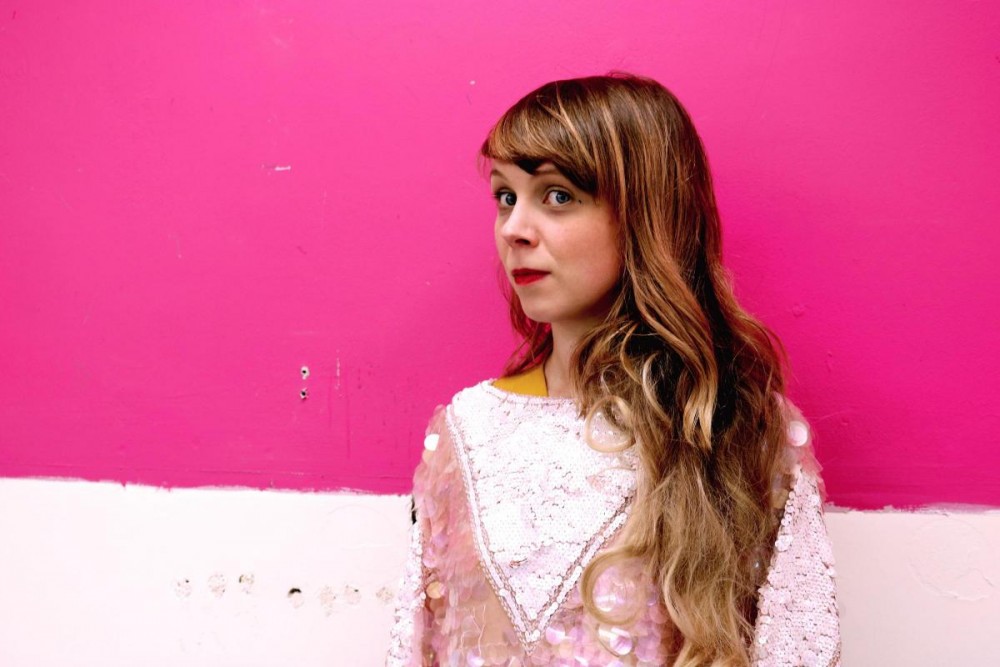 Available to stream or download, the single is the first new material since 2018’s SAY-shortlisted long player ‘Impossible Stuff’, which was recorded in Montreal with Arcade Fire and British Sea Power producer Howard Bilerman.

The new song, produced by Stephen Watkins alongside Nathan Allison and M.J. Despres, is also the first fruits of a new songwriting partnership, the track being co-written with Scott Paterson, formerly of Glasgow combo Sons and Daughters, and in contrast to that sophomore release, which was written following her participation in a singer-songwriter residency at the Banff Centre for Arts and Creativity in Canada, where she met Bilerman.

Easton has previously been part of Futuristic Retro Champions, led indiepop combo TeenCanteen, and worked under the Ette alias on ‘Homemade Lemonade’ with producer Joe Kane.

A third album, ‘Weirdo’, is in the works, its delayed release coming with help from PRS Foundation’s Women Make Music Fund.