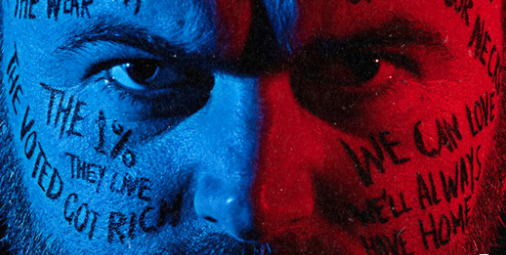 Cafolla releases a new single ‘1985’ via the Dusty Reel label.

For the last ten years, Cafolla – Marco to friends and family – has fronted Federation of the Disco Pimp, collaborating with the likes of Pee Wee Ellis (James Brown, Van Morrison) and shared the stage with the Nile Rodgers and Chic, Sister Sledge and James Taylor Quartet.

This first solo effort is lead single from debut album ‘Cowboys and Africans’, due out later this year. Single and album are produced by Cafolla with Gordon Beveridge and Danny McCormick, who is also responsible for the accompanying video.

The track can be streamed via Spotify – more at www.abadgeoffriendship.com/cafolla