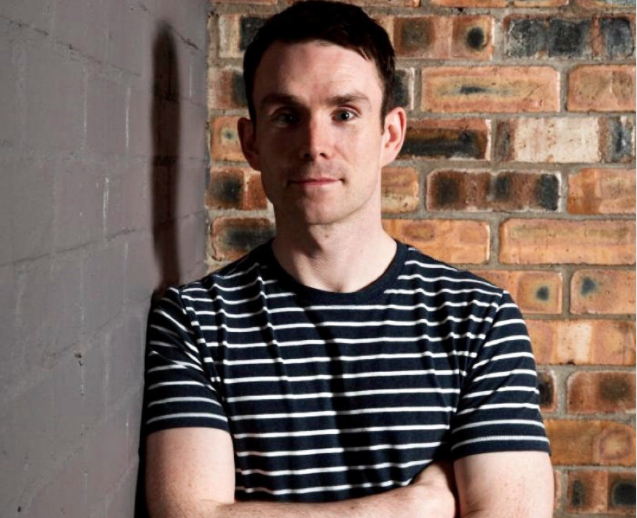 Like its predecessor, the lockdown-recorded ‘Health Hour‘ – released at the tail end of 2020 – the 12 new tracks (each, like the album itself, with a one-word title) were produced and engineered by Peter Kelly at Homebody Songs.

His two most recent releases are in sharp contrast to 2018’s Scottish Fiction-released ‘Silver Cords‘ – that 12 song collection coming with a book of 12 short stories, each a companion for the songs on the record.

Kelly is something of a stalwart of the Glasgow and Scottish indie scene – once of Glasgow indie combo Pupkin, Beerjacket has been a largely acoustic, solo project, which has seen the singer-songwriter open for The National, St Vincent, Kristin Hersh, Joan As Police Woman, Feist, Mogwai, Bat For Lashes and Frightened Rabbit.