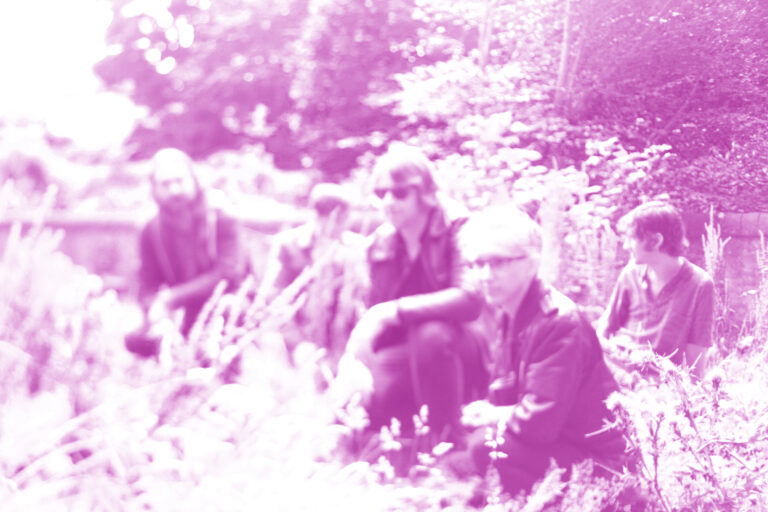 Available to download or stream, it’s the fourth track from the Edinburgh-based act – lead singer and guitarist Tommy Danbury; keyboardist Rob Spellsman; drummer Peter Wilson (of the band Rome) and Murray and Sandy Raeburn (of the Raeburn Brothers) on guitar and bass.

The quintet formed in 2019 when Danbury, the band’s main songwriter, relocated to Scotland. Previously he had started out in Washington DC’s ’90s hardcore punk scene before playing with Lower Heaven as lead guitarist and then joined the psych band Magic Mirror.

The band have been releasing one song per month since August and will continue to do so “for the foreseeable future” – with next track ’14th Floor’ due out on November 27th.