Aster: 'Unaware Bliss' is the follow-up to 'Cool Luminescence' - produced in lockdown by Canadian-born, Glasgow-based singer-songwriter 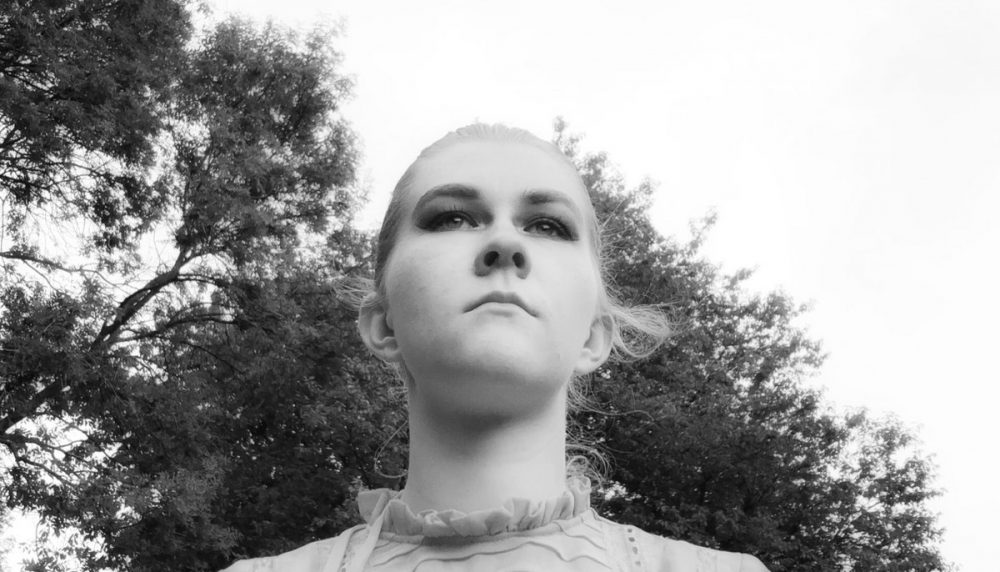 The digital-only track is available to stream and download and is the first song from forthcoming three-track EP, ‘There We Were, In A Frame’, which is due to be released late-autumn 2020.

The follow-up to last year’s ‘Cool Luminescence’ was self-produced during lockdown by the Canadian-born musician, before being mastered at Glasgow’s Green Door Studio.

Aster began songwriting in her late teenage years, following her move to the Scottish Highlands, and, she says, began to refine her sound after relocating to Glasgow, taking inspiration from the likes of Bob Dylan as well as countryfolk Leonard Cohen and Joni Mitchell.

releases, this week's thing | Comment (0)
« KT Tunstall to go Back to her Roots with fundraising show
Peeps Into Fairyland »