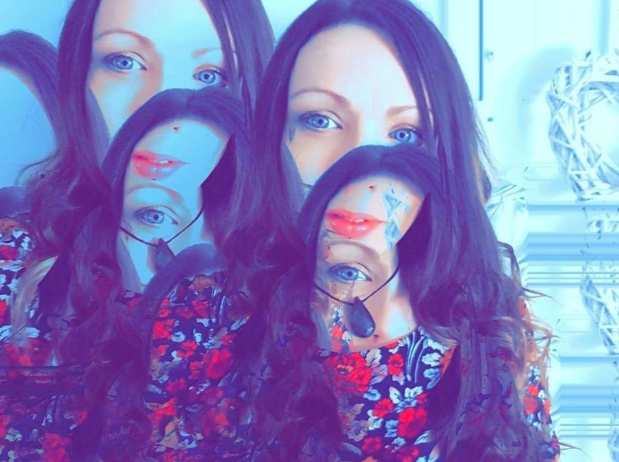 The duo – Gill Brown and Olly Stirling – are putting out the track independently, following previous releases on Baroque Records and U&A Recordings.

Arkanna was founded by singer-songwriter and producer Gillian Brown, who first supplied vocals for Elite Force and Meat Katie’s club track ‘Fire’s Still Burning’, released on the Lowering The Tone Label, as well appearing as a vocalist on Baroque Records, with Bambook’s release, ‘Off The System’.

In the summer of 2019, Brown joined forces with DJ/MC Master Of None (Oliver Stirling), formerly of hipHop/DnB outfit Big Big Sound.

‘Black Is My Name’ is available to download or stream now.

releases, this week's thing | Comment (0)
« The Boy with the Lion Head
Electrobuddha »