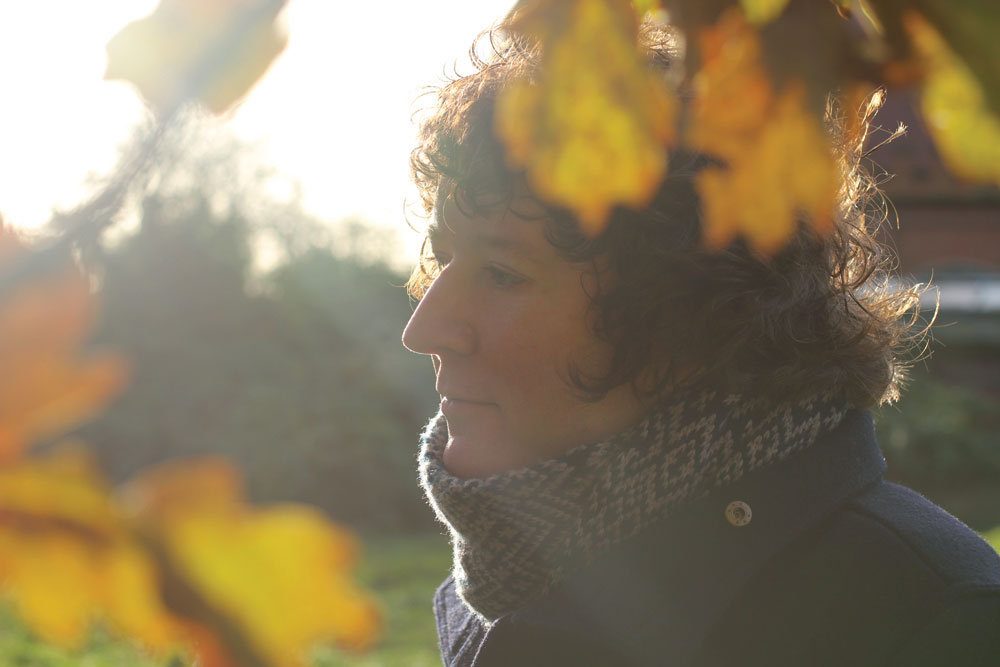 Ally Kerr releases an instrumental album ‘Soundtracks’, via the Much Obliged label.

As its name suggests, the 10-track long-player is comprised of instrumental pieces, and is available as a Bandcamp download as well as via other platforms.

The 10 tracks include recent single ‘The Light Inside‘, and are the first new tunes from Kerr since album ‘Upgrade Me‘, released in early 2019.

The Glasgow musician is seldom seen around his hometown, due to his success abroad, particularly in the Far East, most recently undertaking his second headlining tour of China in 2019 thanks to Netflix exposure and amassing millions of streams globally.