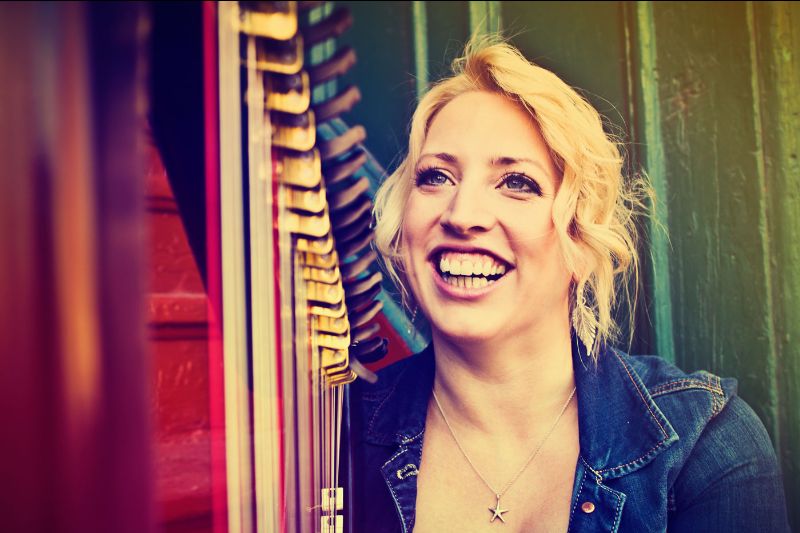 Available to download via Bandcamp, the track is named after a departed friend – as the harpist says, “Just over 7 years ago I lost a very dear friend, who was a wonderful crofter, musician and all-round great guy. This tune is for him.”

Currently Composer-in-Residence for Sound Scotland and Glyndebourne Opera, Robertson is a five-time National Mod Gold Medalist, and previously the winner of the ‘Achievement in New Music’ prize at the inaugural New Music Scotland Awards, first prize at the inaugural London Harp Competition, was judged best overall musician at the Edinburgh Competition Festival and won the St Albans New Roots award.

She has also worked on commissions for the 2019 BBC Proms, The London Philharmonic Orchestra, Sound Festival, the Riot Ensemble, Huddersfield Contemporary Music Festival, Bang on a Can, the Dunedin Consort, and the Glasgow School of Art Choir.