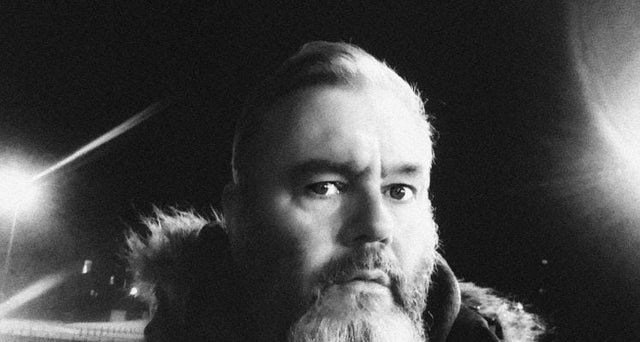 “I’d work on it when everyone else at home was in bed,” says Moffat of his latest musical project. “I don’t sleep very well and I’m very much a nighthawk, so the music I made was naturally nocturnal.”

While his previous instrumental guise was more based around samples of old vinyl albums, the new seven-track track effort, is as Moffat, says made with “samples, sound effects, keyboards, and the occasional toy.”

The album title translates as “At the Feet of Night” – Nyx and Nótt are two mythical goddesses of night, Nyx from the Greek and Nótt from old Norse.

“I originally planned to release the album anonymously and tried to think of a convincing, exotic name that suited the nocturnal themes of the album,” Moffat adds. He expands on the release in this interview.