Young Fathers dropped from festival due to Israel boycott support 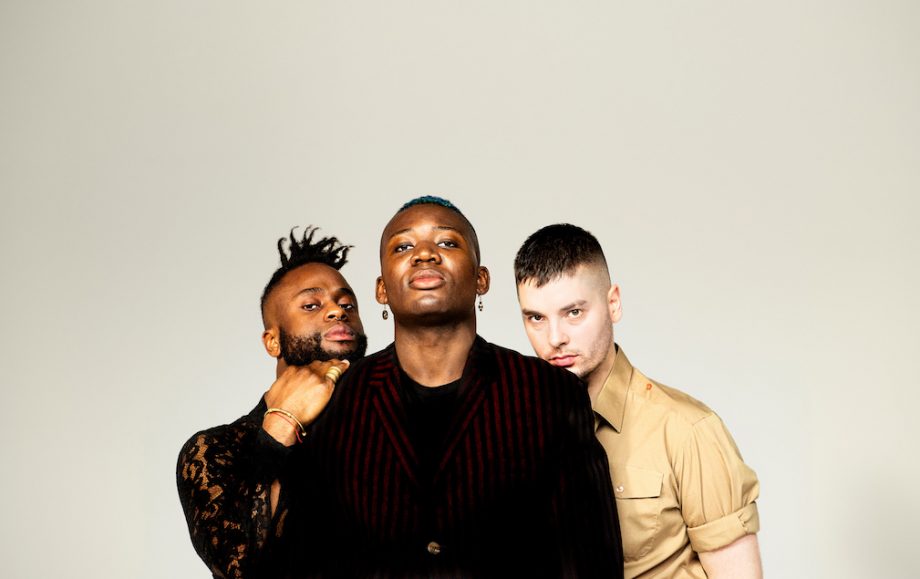 Young Fathers have been dropped from a German festival lineup due to the Edinburgh trio’s support of the cultural boycott of Israel.

The Ruhrtriennale Festival have said they asked the Mercury Prize-winning group to “distance” themselves from the BDS movement, whose aim is to make Israel comply with international law, and “end international support for Israel’s oppression of Palestinians” via Boycott, Divestment and Sanctions.

The festival then went ahead with their threatened dropping of the SAY award-winners from the bill, saying: “We explicitly do not conclude from this that the band is anti-Semitic, and, in this context, I consider it important to emphasise that criticism of the policy of the current Israeli government is not per se equivalent to anti-Semitism.

“However, the Ruhrtriennale distances itself in all forms from the BDS movement and wishes to have absolutely no connection with the campaign. We have therefore decided to cancel the concert.

“We regret this immensely, because the Young Fathers would have set an important tone in the programme of the Ruhrtriennale.”

Young Fathers responded via Artists For Palestine UK, saying “Anyone who knows the band and our history will know we oppose all forms of hatred and racial discrimination,” they said. “Always have. And we, like BDS, ‘do not tolerate any act or discourse which adopts or promotes, among others, anti-Black racism, anti-Arab racism, Islamophobia, anti-Semitism, sexism, xenophobia, or homophobia.’

They added that they felt the festival was “wrong and deeply unfair” to ask them to distance themselves from BDS to allow them to remain on the bill.

“We support one of the only peaceful protests a person can take,” Young Fathers added, “in the hope to achieve a just and comprehensive peace that allows Palestinian refugees the right to return to a safe homeland, and that allows Israelis and Palestinians of all faiths (and none) to live together in peace.”