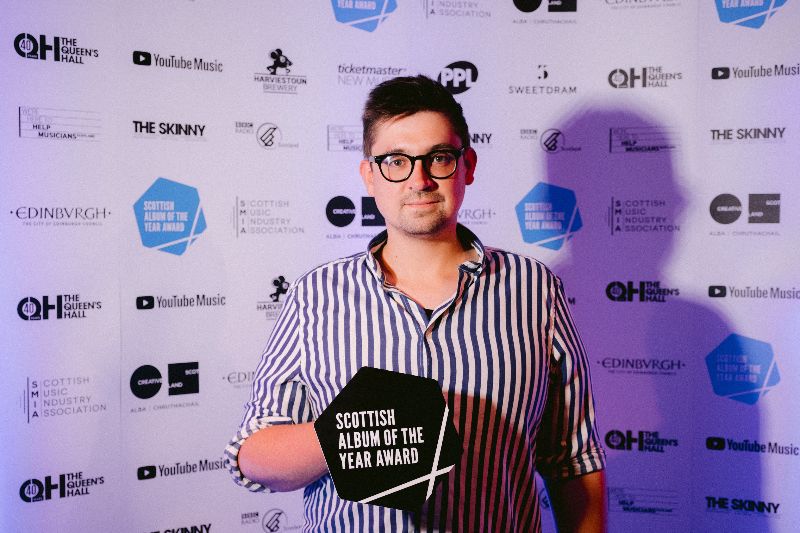 Previous winners Aidan Moffat and RM Hubbert, and Kathryn Joseph, plus The Twilight Sad and Edwyn Collins, and are among the Scottish indie acts in the running for the Scottish Album of the Year Award.

The longlist was announced at Edinburgh’s Queen’s Hall, at an event which featured previous nominees Kobi Onyame, a new collaboration between Idlewild’s Rod Jones and Modern Studies, and C Duncan, who also made the 20-strong list with his latest album ‘Health’, released earlier in 2019.

Also still in the running are acts from a variety of musical genres from around the country, including representations from the jazz, folk and classical world.

These 20 releases will be narrowed down to a shortlist of 10 – 9 selected by a judging panel and one by a public vote over three days from August 12th, and the winner will be selected from this 10 at the capital’s Assembly Rooms on Friday 6th September.