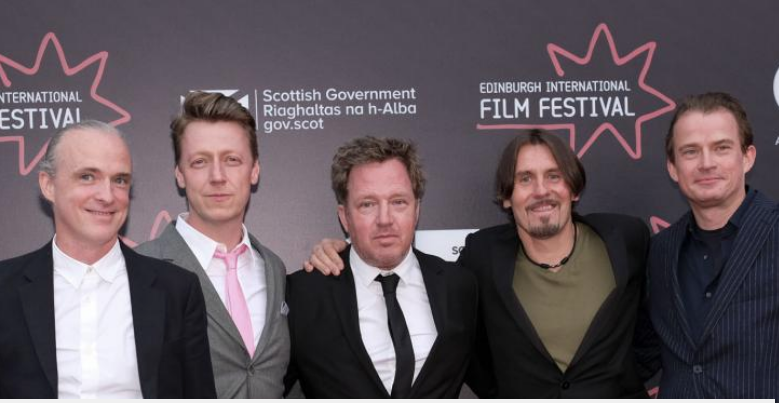 A rock biopic with a difference has scooped the Audience Award at the Edinburgh International Film festival.

‘Fran Healy’s Almost Fashionable: A Film About Travis’ won the Audience Award for the film, which sees the Travis frontman invite Wyndham Wallace – a journalist who had stated his dislike for the Glasgow act – to join the band on a tour of Mexico.

The documentary, intended as a comment on the nature of opinion and criticism and much the music of Travis, showed at this year’s festival – Wallace joined the band for two screenings, and a public avote saw them win the award.