The Twilight Sad have taken the annual BAMS award, for their fourth album, ‘Nobody Wants to Be Here And Nobody Wants To Leave’.

The title, awarded by a collective of 37 Scottish Blogs and Music Sites (BAMS), is in its fourth year with previous winners including The National, The Phantom Band, Bill Wells and Aidan Moffat, and last year’s poll-topper Chvrches. 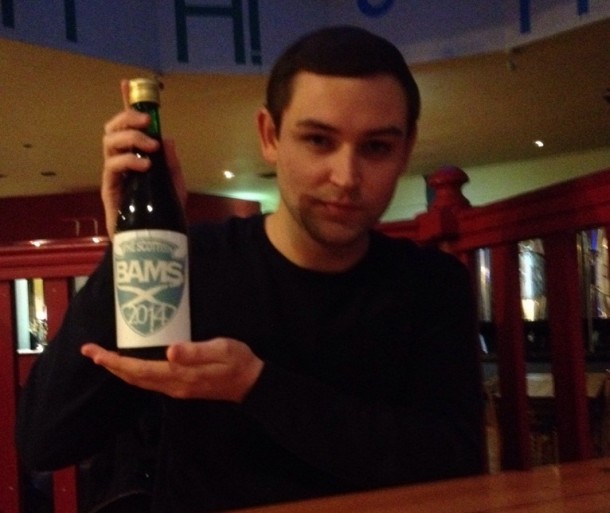 The ‘Sad pipped Mogwai’s ‘Rave Tapes’ , with The Phantom Band again well up the rqnkings with ‘Strange Friend’ just ahead of Withered Hand and Honeyblood.

16 of the 37 writers put the Twilight Sad in their Top 10. Scottish acts filled the top 7 slots with St Vincent the top international act in eighth place ahead of Caribou in 9th.

Speaking to Neil from Scottish Fiction, the band’s lead singer James said: “You can like [your album] as much as you want, but ultimately in the long run, people have got to like it to have any sort of success or be able to make another one. So to be voted number one for the BAMS is pretty mental for a miserable bunch of guys from Kilsyth. It’s great though. We really appreciate it, and things like this don’t happen to us all the time, so it’s really cool.”