SAY longlist set virtually ready to be announced: Scottish Album of the Year's final 20 runners to be revealed in online event 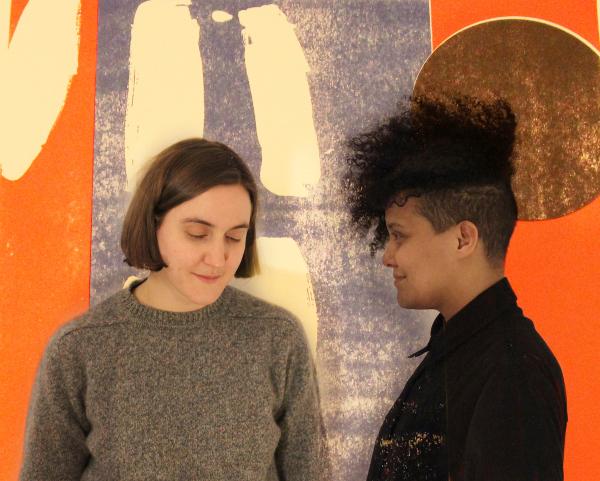 The race to be awarded the title of ‘Scottish Album of the Year’ enters its final lap on Thursday September 17th, with this year’s Live at the Longlist event.

Beginning at 19:00, the virtual show will reveal how the record-breaking list of 362 albums submitted for consideration has been whittled down to a final 20 Scottish long-players.

Artists with Eligible Albums include Deacon Blue, A New International, Gerry Cinnamon, Harsh Winters, Lewis Capaldi, thepuregallus, Mogwai, Graeme JD Ronald, Harsh Winters, Sacred Paws, Pilotcan, Mitchell Museum, and many more. The list of all 362 can be seen at www.sayaward.com or heard via a specially-compiled playlist.

The evening’s entertainment, to be broadcast as a YouTube Premiere (www.youtube.com/sayaward) will also contain live and socially-distanced performances from Free Love, Kinnaris Quintet and Sacred Paws ahead of the 2020 Longlist reveal.

Footage for the award campaign has this year been shot at at both Edinburgh’s Summerhall and new events space 54EP, where co-hosts Vic Galloway and Nicola Meighan will reveal the twenty albums which make up the Longlist.

These will be in turn reduced to a Shortlisted ten, with the nine runners up each awarded £1,000 at the final award ceremony which will take place on Thursday 29th October, with the final winning artist collecting one of the most lucrative prize funds in the UK; a £20,000 cash prize.

The organisers have also announced their commitment to the Keychange pledge in 2020, ensuring the independent judging panel and nominators list set to decide this year’s Longlist and ultimately, the final winner, features a 50:50 gender split for the second year running.

“Played some live music for the first time in a long time through a big soundsystem and it was an epiphanic catharsis,” they said. “We had no idea how much we were missing hearing sound loud and being able to feel the vibrations through the body and move with it and scream and sweat and tune ourselves to rhythm and tonality”

2017 SAY winners Sacred Paws (pictured) added: “Playing live is always such a great release and a source of joy for us – we’re not really used to playing for cameras but everyone at The SAY Award made it so much fun that we almost felt like we were at a real gig for a moment! We really hope you enjoy watching as much as we did playing.”