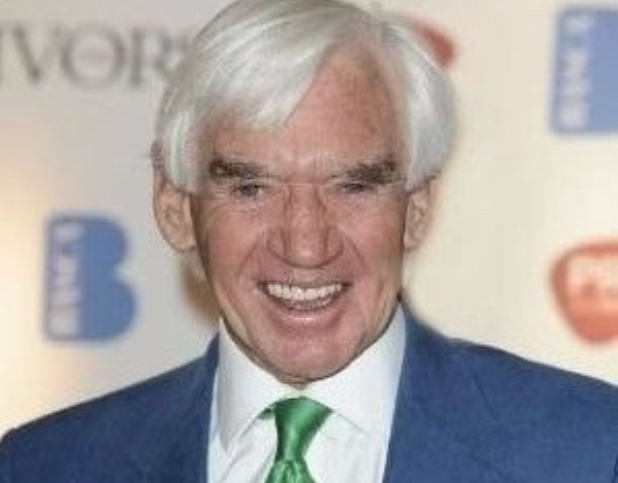 Bill Martin, best known as one of the people behind some of the Bay City Rollers’ greatest hits, has died aged 81.

The Govan-born songwriter, who worked in the local shipyard before eventually teaming up with Irishman Phil Coulter, had a string of hit songs in the 1960s, including two UK Eurovision entries – ‘Puppet On a String’, with which Sandie Shaw won the competition in 1967, and ‘Congratulations’, Cliff Richard’s 1968 runner-up.

He initially wrote for Dublin group The Bachelors, which led to his working with Coulter on ‘Hi Hi Hazel’ for Geno Washington, but it was the 1970s where the partnership had most success. Aside for a 1974 number one with ‘The Bump’, by Kenny, it was the Bay City Rollers which gave Martin and Coulter most success, penning ‘Summerlove Sensation’, ‘Shang-a-Lang and ‘All of Me Loves All of You’

However, most notable may be ‘Saturday Night’ a 1975 single which failed to chart in the UK, but which hit #1 in the USA, and which was cited by Tommy Ramone as an inspiration for the ‘Hey! Ho! Let’s Go’ chant in his band’s ‘Blitzkrieg Bop’.

Martin went on to have another UK number 1 with ‘Forever and Ever’, recorded by Slik -featuring Midge Ure – in 1976. His association with Ure would continue when, as Martin moved away from songwriting and towards TV work and musicals, he and Coulter also started a publishing company, signing Ure as well as the likes of Van Morrison, Billy Connolly, Christy Moore, Eric Bogle and B. A. Robertson.

Martin is survived by second wife Jan, and their children, Angus and Melanie, and by Meran and Alison from his first marriage.