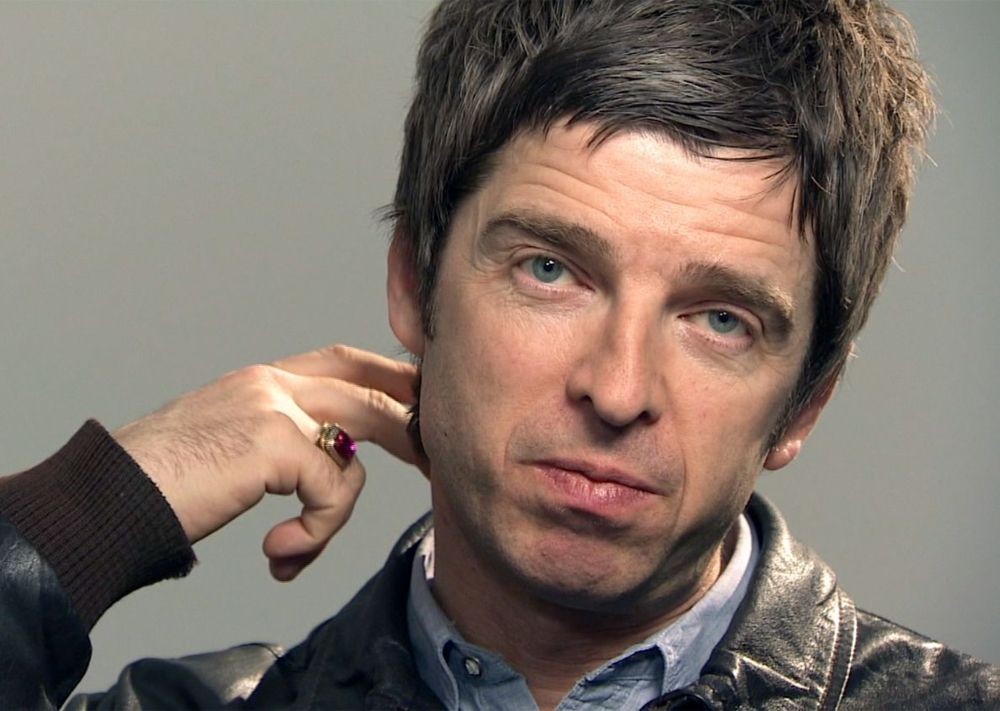 Noel Gallagher’s High Flying Birds have been confirmed as a headliner for the Perth leg of BBC Music’s The Biggest Weekend, a multi-city event taking place on Friday 25th and Saturday 26th May.

The only other act confirmed for the Scone Palace gigs is Nigel Kennedy, the violinist performing with the BBC Scottish Symphony Orchestra.

More acts have yet to be announced, but music fans north of the border may be feeling a little hard-done by. Gallagher’s brother Liam is already confirmed for June’s Glasgow Green Trnsmt festival, and while the ‘Four Seasons’ fiddler (nicknamed thus due to his love of pizza) is an unusual attraction, there’s no indication that the two acts will perform together.

All the performances will be broadcast live across the BBC’s network, but 175,000 tickets will be available to the public. More details at the BBC website.