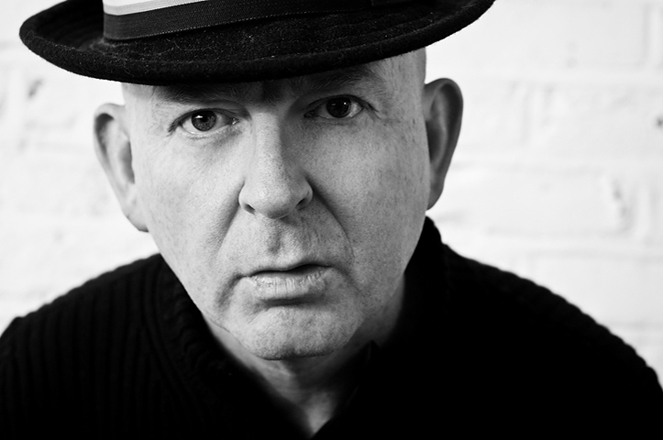 Creation Records boss Alan McGee has reacted to Tory plans to persecute the homeless on Royal Wedding day by putting on a series of benefit concerts.

The former Laughing Apple bassist (and the man who discovered The Jesus and Mary Chain) is patron of Musicians Against Homelessness, which have raised over £100,000 since its formation in 2016.

The “Royal Bedding” fundraiser, featuring various events including live music, is planned for May 19, when Prince Harry – recently exposed hunting wild boar for fun – .is due to marry Meghan Markle, an American actress.

Last week Conservative Simon Dudley, of the council where the wedding will take place, called for police to clamp down on homelessness around Windsor Castle ahead of the nuptials.

“Prince Harry is a compassionate man,” McGee told the Daily Record, clearly having missed the story in its sister title the Mirror.

“I’m sure he’d be appalled by this callous approach to the homeless. They are human beings, not rubbish to be swept out of sight.

“We can raise money and awareness for some of the poorest in society while some celebrate the pomp and glory of the aristocracy.”

Plans are also afoot for a ‘Sleep In The Park’-style event to take place on Windsor’s streets on the eve of the wedding.