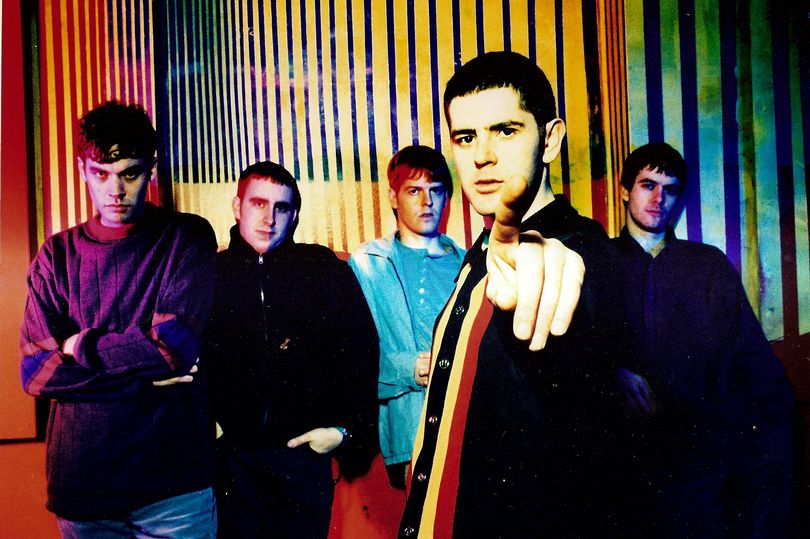 Greenock quintet The Luci Baines Band are celebrating the UK’s Christmas #1 – despite having split up 20 years ago.

A release of the band’s debut single ‘Find A Li’l Love’ saw Sami, Rab, Wilbo, Kev & Andy beat off competition from the likes of Bat For Lashes, The Stone Roses, The XX and the 1975 in the festive chart.

The single was released in aid of Epilepsy Scotland, following the death of a close friend.

Originally recorded in 1996, ‘Find A Li’l Love’ was produced by Brian O’Shaughnessy, who has worked with Primal Scream and My Bloody Valentine.

The band now plan to complete the uncompleted debut album which they had been working on 20 years ago before their split.