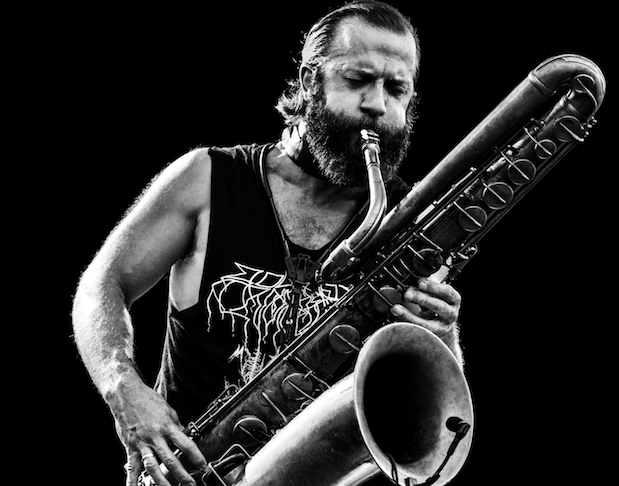 As an antidote to its regular and well-documented musical woes, the capital is to get a new music promoter whose vision is “for Edinburgh to become one of the most exciting cities for music in the UK and beyond within the next 5-10 years.”

SFD is a collaboration with drummer Greg Fox, with whom Stetson plays with in EX EYE, and bassist Trevor Dunn (The Melvins), and whose sets range from post-rock and avant-garde free jazz to experimental noise.

The show is the first of many planned by the new boutique promoter, headed by former music journalist Jim Byers, who said: “(We’re) dedicated to making Edinburgh a thriving music city”.

Citing support from the Scottish Music Industry Association, Pete Irvine, Marketing Edinburgh and the City of Edinburgh Council, he added: “We hope to support the wider Scottish music scene as well.”